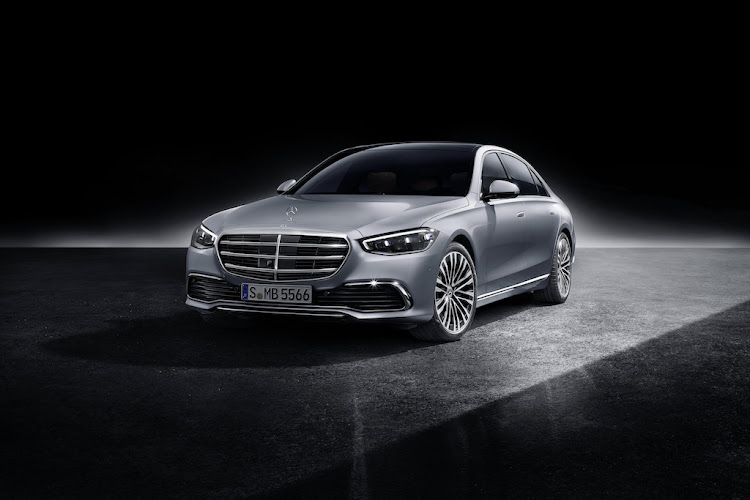 The new S-Class is the most advanced Mercedes yet.
Image: Supplied

The coronavirus caused the delay of many car launches in 2020 and led to vehicle sales plummeting worldwide.

Nevertheless, clever motoring innovations made the transition from the realms of science fiction to reality:

The new S-Class luxury sedan boasts innovations to make it the most advanced Mercedes-Benz yet. These include features such as facial recognition and the world’s first frontal airbags for rear passengers.

Also new is a head-up display with augmented reality which, for example when navigating, shows animated turn arrows seemingly projected onto the road lane. An optional digital light system projects warning symbols onto the road surface to warn the driver of roadworks or traffic signs.

The second generation of MBUX (Mercedes-Benz User Experience) also debuts. Using cameras in the overhead control panel and learning algorithms, MBUX Interior Assist recognises the intentions of S-Class occupants. For example, if the driver looks over his/her shoulder towards the rear window, the car automatically opens the sunblind. 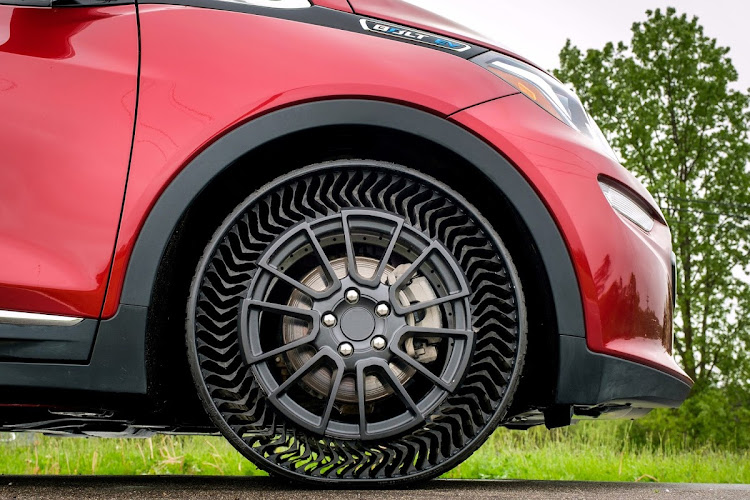 The end of punctures and blowouts with Michelin Uptis airless tyres.
Image: Supplied

Nails and potholes in the road? No problem.

Punctures and blowouts could be consigned to history with the airless Michelin Uptis (Unique Puncture-proof Tire System), potentially the biggest innovation since the invention of the pneumatic tyre.

Using ribs instead of air, Uptis tyres have strong but flexible spokes to provide shock absorption, but they won’t experience blowouts or sudden flats that could lead to loss of control of the vehicle or leave you stuck on the side of the road with a puncture.

The tyres were launched in 2019 as prototypes, but in 2020 they started being tested on cars in real world conditions and are getting closer to production reality. 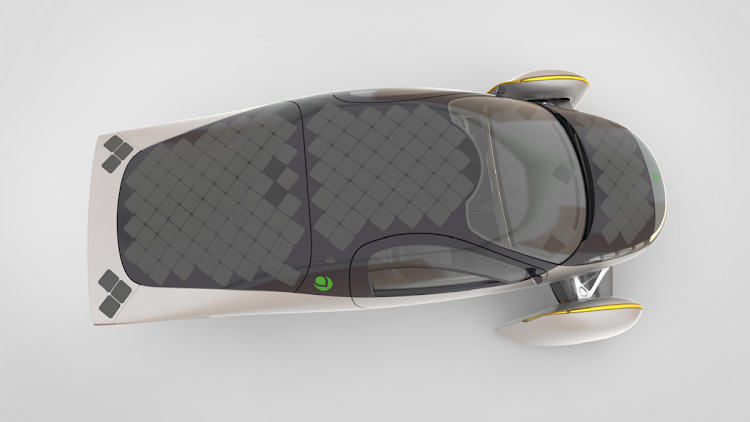 With its array of solar panels, the Aptera can harvest enough electricity for a record-breaking range of up to 1,600km, it is claimed.
Image: Supplied

The quest to reduce our reliance on planet-polluting fossil fuels sees most of the effort centred on electric cars. However, while battery-powered vehicles are achieving ever longer ranges and are quicker to charge, they still rely on electricity generated by polluting power stations.

Until all electricity generation becomes clean, solar-powered cars are the only true means to achieve zero-pollution driving.

Solar-powered cars that compete in the Solar Challenge race are able to run on nothing but the sun’s rays, but these purpose-built prototypes with one-seater cabins don’t exactly make practical daily cars.

The electric three-wheeler has 180 small solar panels that make up an area of more than three square metres. Aptera said these cells can harvest enough electricity for most daily use, and give the car a record-breaking range of up to 1,600km per full charge. 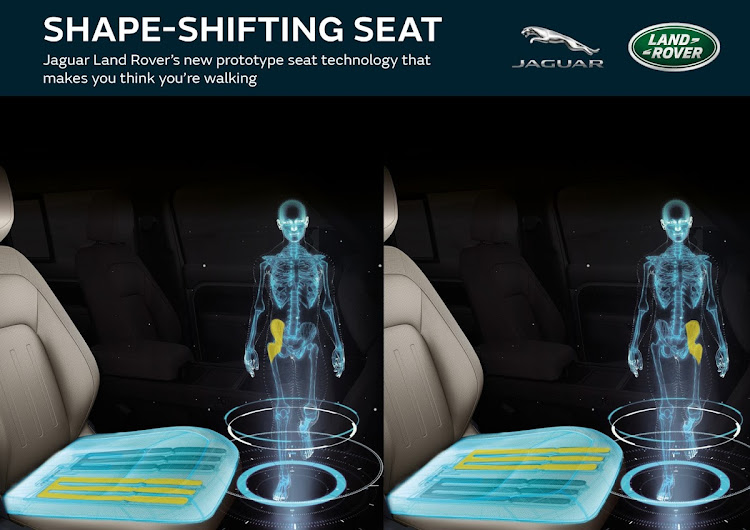 Jaguar Land Rover is developing a shape-shifting seat system designed to tackle the health risks of sitting for too long.

The “morphable” seat uses actuators in the seat foam to create constant micro-adjustments that make your brain think you’re walking, and could be individually tailored to each driver and passenger.

By simulating the rhythm of walking, the technology can help mitigate against the health risks of sitting for too long on extended journeys.

According to the World Health Organisation), more than a quarter of people worldwide - 1.4 billion - are living increasingly sedentary lifestyles, which can shorten muscles in the legs, hips and gluteals, causing back pain. The weakened muscles also mean you are more likely to injure yourself from falls or strains. 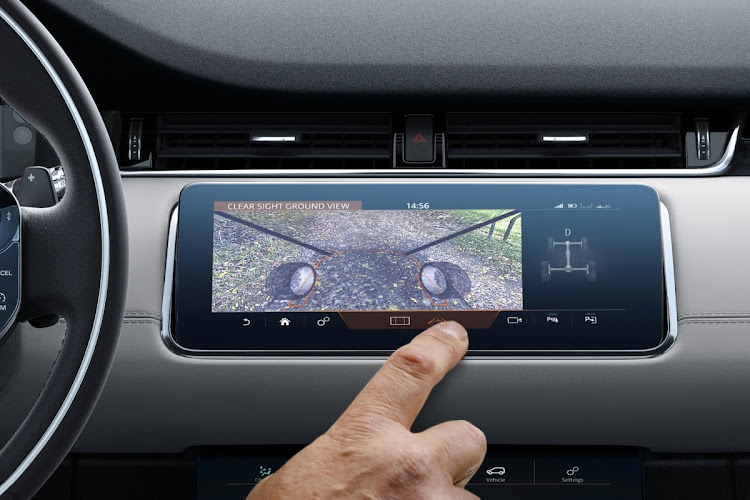 ClearSight Ground View projects a live feed onto the central touchscreen to show what is ahead of and underneath the front of the vehicle.
Image: Supplied

It essentially provides a “see-through” bonnet by using cameras mounted in the front grille and on the door mirrors to project a live feed onto the central touchscreen to show what is ahead of and underneath the front of the vehicle.

This helps drivers to tackle difficult terrain with far greater confidence, and lessens the chance of thumping into objects usually hidden from the driver’s line of sight.