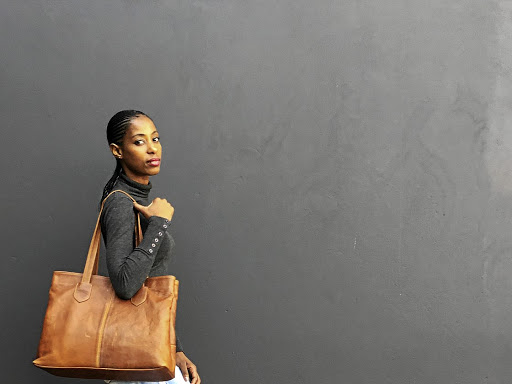 Thobekile Mkhize manufactures handbags and purses through her own label.
Image: SUPPLIED

The coronavirus pandemic is going to drive people to small businesses and keep them there.

"There's going to be a focus and shift onto our products," says handbag manufacturer Thobekile Mkhize.

She's the owner and creative director of Mabotho, a leather handbag brand for women, based in Durban. The name of the business is a mash up of her name and her late father Sibongiseni Mkhize's, nickname Mabo.

"I wanted to honour my father's entrepreneurial spirit. Though he was a teacher by profession he was really great at consulting for his friends businesses and before he passed, he was just really getting into it."

Her family has proven to be the inspiration that has guided her in this business venture. She got the pattern for her bags after attending her grandfather's funeral, and saw the beautiful hide of one of his cattle and decided her bags would look just like that. 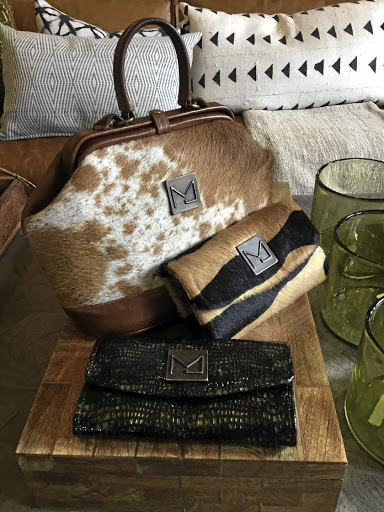 Some of the bag designs by Mabotho.
Image: SUPPLIED

Some of the bags are beautiful tawny brown hide of Nguni cattle, others a dyed bright green and one bag design is spotted like a leopard.

The bags evoke luxury in the most South African way possible, We all grew up with the saying that livestock is wealth and with her bags, Mkhize affirms it.

Some would see this statement as being very optimistic but that's just the kind of person she is. She's not one to let an opportunity go, as evidenced by her getting on a plane and jetting off to America to sell her handbags at the Essence Festival in New Orleans, having never left the country before.

Mkhize started and registered her handbag business in 2013, but began operating in 2017. It took her some time to save up capital and juggle her time between a full-time job and all the research she had to do.

"I thought to myself because I am building a South African brand which will probably be a little bit difficult for me to introduce to the international market, because the local consumers are so used to imported goods. I felt I needed to do a very big statement, as to who Mabotho is."

She quit her job, and through a friend learned about the Essence Festival which was hosted in Durban for the first time. She took the stock she had, boarded a bus to KZN. She was at the time based in Johannesburg. 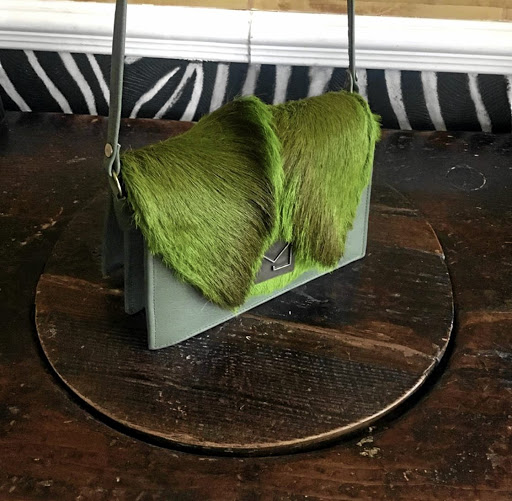 Mabotho designs are elegant and made of leather sourced from local animal hides.
Image: Supplied

"A lot of my visitors [at my stand] were tourists from New Orleans. At the time I didn't know that the Essence Festival was an international event, as it was organised by the eThekwini municipality. My visitors, who were interested in the unique look of my product, were saying it made them feel connected with the continent."

Her stock was sold out that day and she made contacts with most of the buyers, who she later found out were people in government positions, in New Orleans and they invited her to exhibit at the Essence Festival there. She used up all of her funds, to plan for the trip and for flights and accommodation.

She made many friends along the way, from New York where she stayed for a week with friends before travelling to New Orleans for the festival.

"Part of my plan was to go and introduce myself to boutique owners in New York... I had to pitch, quickly there and then about my product and got feedback. My aim was to find a distributor in New York. I had some good leads but then it didn't happen, it wasn't the right time then but I still kept their contacts to this day."

She says she learnt a lot about how Americans do business and how to develop her product to international levels and understanding the market. 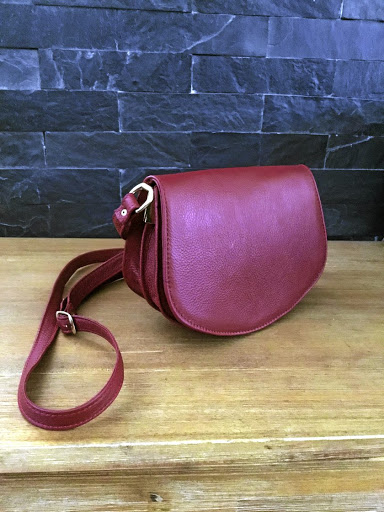 Mkhize found fellow South Africans at the festival, and after her product was sold out, she took a walk and stumbled across the eThekwini municipality stand.

They asked her how she got to the festival and she explained that she saved up and got herself there. This led to her winning an award for her business, which included prize money, which enabled her to buy more machines.

"Basically the money that I spent after resigning came back gradually, and then I started researching about exporting and how government could support businesses in taking their business overseas."

Mkhize then got in touch with the leather council, and was able to even visit other countries like China to showcase her products. She says it's very important that you start, so that government can see something of worth in your business so that they can invest in it.