Ferrari was reportedly none too pleased with Bieber customising his F458 with this electric blue colour and widened wheel arches.
Image: West Coast Customs

Pop star Justin Bieber has reportedly been banned from buying another new Ferrari after violating the Italian firm’s modification rules.

The Prancing Horse frowned upon the Canadian singer respraying his 2011 Ferrari F458 Italia to electric blue and modifying it with a Liberty Walk wide body kit, according to Milan-based newspaper Il Giornale.

The report states that the 28-year-old failed to respect the ethical codes of maintenance and usage of the cars. To preserve Ferrari’s dignity, unauthorised modifications aren’t allowed on its cars, and an owner also cannot sell their car in the first year without informing the firm. Bieber auctioned the modified car in 2017. 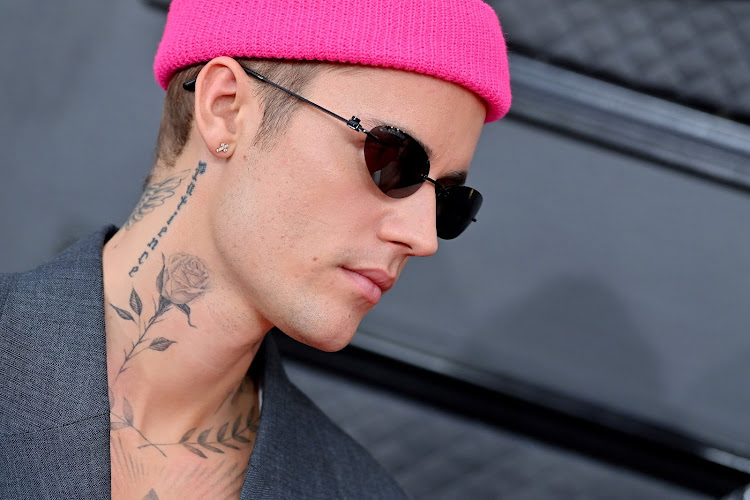 Fabio Barone, president of the world's largest Ferrari drivers' club, said: "A Ferrari is a work of art, so it's right the manufacturer sends the message that it has to be protected."

If the reports are correct Bieber won’t be able to buy a new Ferrari any more, though the Prancing Horse has not officially made a statement on the issue.

If true, it wouldn’t cramp the singer’s style too much as he has a large collection of exotics including a Lamborghini, Bugatti, Rolls-Royce and Porsche.

Several other celebrities have been banned by Ferrari in the past, including reality TV star Kim Kardashian, rapper 50 Cent, and Hollywood star Nicolas Cage who was forced to sell his Ferrari Enzo in 2003 due to bankruptcy.

Rihanna proud to be launching beauty range in 8 African countries

Makhadzi in no-show, and no refund either

Miga Events has accused musician Makhadzi of failing to perform at their April event and ignoring their requests for a refund.
Entertainment
2 weeks ago
Next Article