Amabhubesi by Black All to be released this month 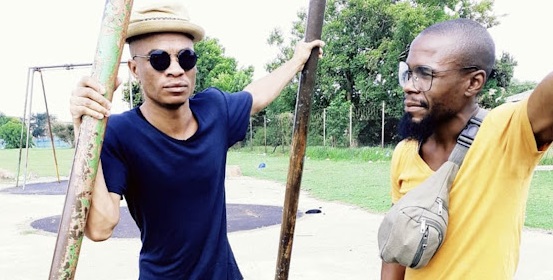 Hip-hop group Black All has released a remake of world hit Impi by the late Johnny Clegg and Juluka.

The remix, which is called Amabhubesi (Lions), featuring Juluka, has a hip-hop feel and was dropped on streaming platforms and social media on March 31. It will be released officially to all digital stores on April 30.

The original song was released in 1981 and became a global hit. Forty years later, the song still mesmerises music lovers.

Black All – made up of Bonginkosi Masuku, 33, and Siyabonga Maphumulo, 35, – came up with the idea of the song seven years ago when Clegg was still alive.

Due to legalities involved in copyrights and their own challenges, the release of the song was delayed.

According to a contract agreement between the two parties that Sowetan has seen, Clegg signed on the dotted line in 2014, giving them the right to sample his song.

Black All defines Amabhubesi as a story of pride, strength and fearlessness. 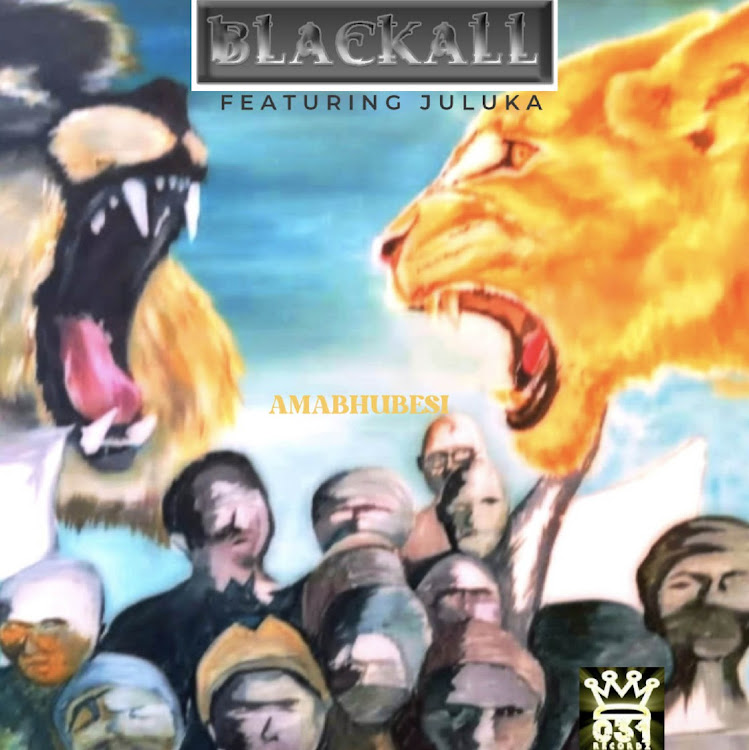 Speaking to Sowetan, Masuku sounded relieved that the single is out. “I am excited that the song is finally out. We got the clearance in 2014 to release it but a lot of things happened.

"What makes us happy is that Johnny was able to listen to the song and see the full lyrics before passing away. He loved our version. Wherever he is he is happy to see it finally being released.”

Masuku, who hails from Pietermaritzburg, adds: “We have added our hip-hop twist to the song.

"We could have chosen any song to spread this message but we decided on Impi because it was more appropriate. It was released at the time when people did not have hope because of apartheid system.”

Masuku further said Amabhubesi song was inspired by a lot of injustices and brutality in society today.

“The song is about empowering people and encouraging them not to give up. When we did it, we were inspired by what is happening in our society. For example, Covid-19 has been killing people, gender-based violence, crime and killing of LGBTIQ+ people. For us it was the right time to release the song to encourage people to never give up.”

Maphumulo is also from KZN, in Paulpietersburg. The two met 13 years ago while studying at Mapetla High School in Soweto.

The songwriters’ slight agreement of joint authorship document reads: “This agreement is entered into on December 22 2014 with respect to the song Amabhubesi (Impi).The undersigned songwriters collaborated in the creation of the song performed by Black All featuring Juluka, which is an arrangement of the original work Impi, written solely by Johnny Clegg.

"All writers shall have equal rights to issue licences for any use of the song, except in the case of synchronisation licences, where, if the chorus of Impi is used, the exclusive right will remain with Johnny Clegg.”

In keeping the legacy of  late legend Johnny Clegg alive, his family has announced that it has given one of the largest independent music publishers ...
Entertainment
5 months ago

The 1980s were a golden age of SA pop and an exciting era in sport, TV shows, radio, fashion, theatre and other cultural spaces.
Entertainment
11 months ago

SA music talent has in the past 10 years been making waves and wooing international audiences more than ever before thanks to several veterans who ...
Entertainment
1 year ago
Next Article