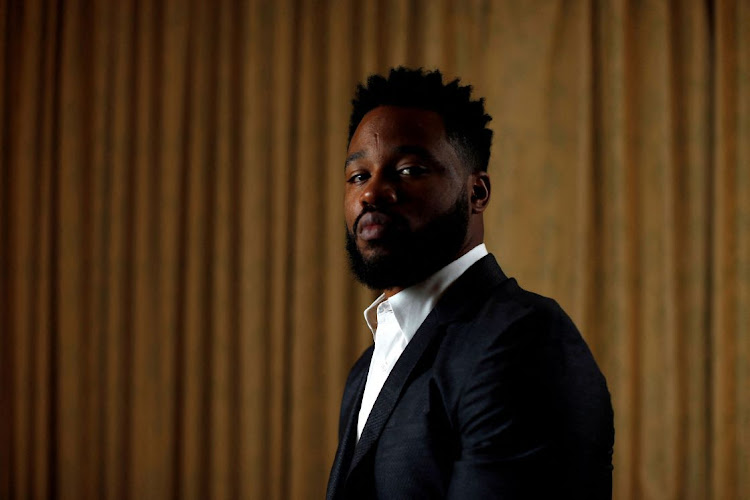 Black Panther director Ryan Coogler was briefly detained by police in Atlanta in January after he was mistaken for a bank robber, video footage released by Atlanta police on Wednesday shows.

Coogler, 35, was detained by police before being released on January 7 after he went to Bank of America to make a transaction, according to a report from Variety.

“From we got the call, sounded like someone was trying to rob the bank,” one of the officers says in the bodycam footage.

The director handed the bank teller a withdrawal slip with a note written on the back that reportedly read, “I would like to withdraw $12,000 cash from my checking account. Please do the money count somewhere else. I’d like to be discreet,” the Variety report said.

TAKE A LOOK: This is Atlanta Police body camera footage of Black Panther Director Ryan Coogler being arrested inside a bank after he was mistaken for a bank robber by the teller. He was trying to get money from his own account. You can see an officer pull a gun.@FOX5Atlanta pic.twitter.com/T8MjJkEqDb

The bank teller misinterpreted the situation as an attempted robbery when the transaction amount exceeded $10,000 and informed her boss, Variety reported.

Bank of America did not immediately respond to a request for comment.

Black Panther became the second-highest grossing movie at box offices worldwide in 2018, heralded for its vibrant celebration of African culture and applauded as a milestone for racial diversity in Hollywood.

Newest cinema release filmed in Cape Town, updates around 'Licorice Pizza' and 'A Journal for Jordan' and upcoming 2022 biggies like 'The Batman' and ...
Entertainment
5 months ago