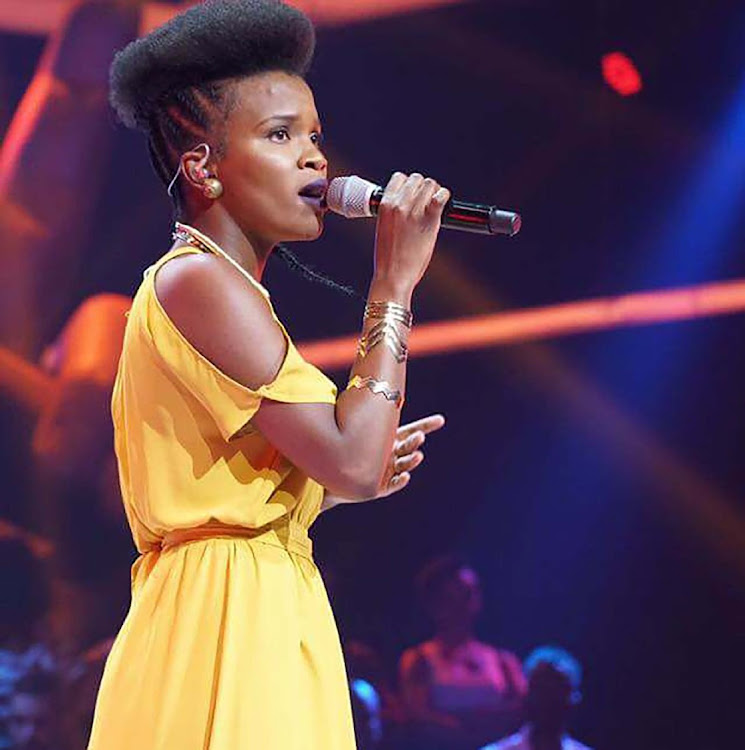 Ami Faku has been nominated for an award.
Image: FACEBOOK

Rising star Ami Faku has scored herself three nods in the 2021 South African Afro Music Awards (Saafma ) that were announced on Friday.

Faku, who is sharing the three nominations with Simphiwe Dana, Kelly Khumalo and Vusi Nova, is nominated in the Best Female Artist Award, Best Song of the Year and Best Rising Star.

The 3rd edition of Saafmas will take place on May 22 at Birchwood Hotel in Boksburg. Saafma committee spokesperson Daniel Mofolwane  said artists like Kelly Khumalo, Faku, Nova and Berita were doing well and deserved to walk away with more than two awards.

Mofolwane said the awards were supposed to have happened last year but were postponed to 2021 due to Covid-19. On the lifetime achievers he said: “The lifetime achievement award is different because it celebrates all people who have made a difference in the music industry. Jabu, Nana and Stompi made a serious impact in the Afro genre, that is why they are being honoured.

“We also decided to honour people who have been creating platforms for artists to perform like Morris Roda and music executives like Vusi. Promoters do not get the recognition they deserve while playing a major role in artists' lives.  As Saafma awards we believe in honouring such individuals.”

Stacey Fru, a multiple award-winning 13-year-old author and activist, is the youngest person on a list of the 100 most influential young South ...
News
3 months ago

Mzansi music cream of crop get nod for Mama

Three SA hits will compete with nine other bangers from the continent for the coveted song of the year title at the 2021 MTV Africa Music Awards ...
Entertainment
5 months ago
Next Article