Idols winner Zama drives off in new set of wheels 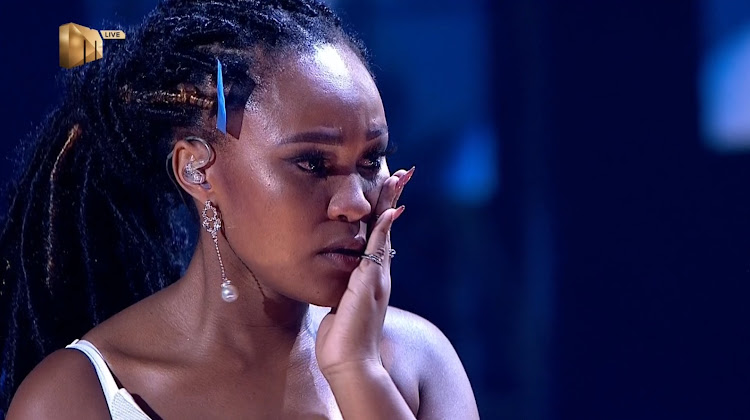 “[My] single speaks about how all my peers have been called and I’m the only one left behind – but God’s timing is the right time. It’s relevant in my life because this year with Idols, I got my calling,” Zama told Sowetan two weeks ago.

Idols SA’s Zama is the last woman standing in the competition with three male contestants Brandon, Mr Music and Zanothando.
Entertainment
1 year ago

In being crowned Idols SA’s season 16 winner, Zama not only became an instant millionaire but has also won  Samsung products  valued at  R150,000 as well as the new Toyota Starlet 1.4. XR Manual.

Kalawa will be in charge of artists and repertoire, artist management and marketing.