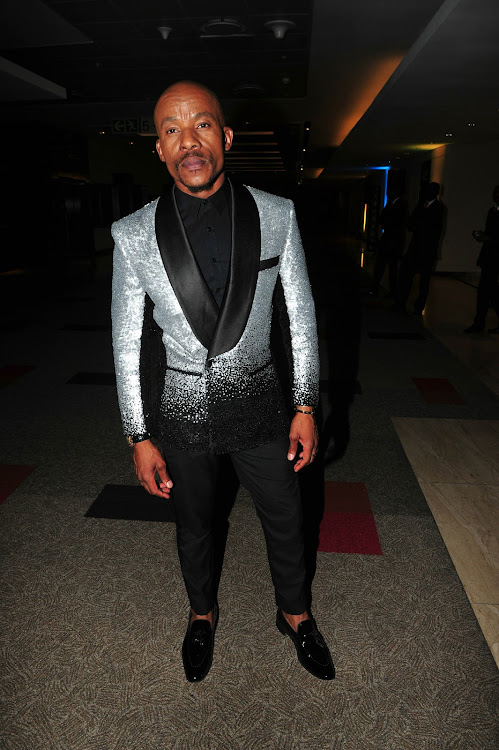 Sowetan can exclusively reveal that the new daily telenovela will premiere on Monday April 5 on Mzansi Magic just a few days after Isibaya concludes next month.

“As part of our new show offering for April, DiepCity is a tale that does not only have an explosive, gripping storyline, but one that exposes the lived realities of most South Africans – the life of crime and poverty,” said Nomsa Philiso, the director of local entertainment channels at M-Net.

Daily local drama Rhythm City has been shockingly canned by e.tv after 13 years.
Entertainment
4 months ago

“The show also goes beyond the act of crime itself, but delves into what motivates or compels desperate people to do what they do. This telenovela promises to be a very popular debutant in prime-time slot and we are very excited about this.”

King, soon to exit SABC 1’s Uzalo, will compete in the same time slot as SA’s most-watched show. She will portray Thandiwe Jele, described as a strict and uncompromising mother who ruled her home with an iron-fist.

Ncayiyane will play her daughter Nokuthula "Nox" Jele – a smart, funny and resourceful woman who falls into a life of crime – in the show.

Mabaso will slip into character as criminal mastermind Elliot Gedeza, “a "grootman” ’respected and feared by many in the show. Mabaso has played the role of Suffocate on Rhythm City since the show’s inception in 2007.

The e.tv soapie is coming to an end in July. The premise for the show will be set in the local township of Diepsloot, north of Johannesburg.

The plot depicts the journey of four young women forced into criminality to make ends meet while in high school.

The show will serve as the first telenovela to be helmed by Mandla N’s Black Brain Production, having produced successful TV dramas such as eHostela, Lockdown and Vula Vala.