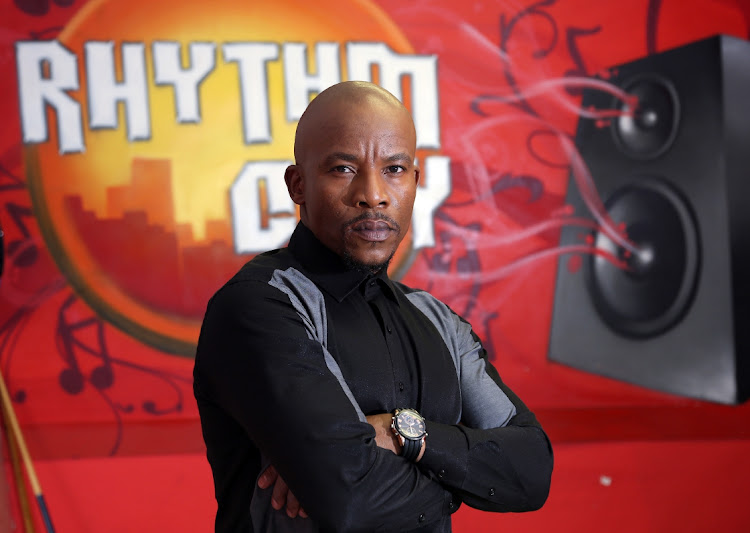 Daily local drama Rhythm City has been shockingly canned by e.tv after 13 years.

The channel broke the news in a statement on Friday afternoon.

"e.tv continues to look forward to fulfilling its mandate of producing exceptional and relevant local content, and the production has successfully achieved its part of the obligation throughout the past 13 years,” commented Marlon Davids, Managing Director at e.tv.

“Rhythm City has secured its place in e.tv's history books, and a legacy mark has been made. We want to extend our gratitude to the entire production staff, crew, and cast for their incomparable craft."

The news comes as a shock as the show is the second-most watched on the free-to-air commercial broadcaster, peaking at 5.2 million viewers.