Motloheloa passes on after a short illness 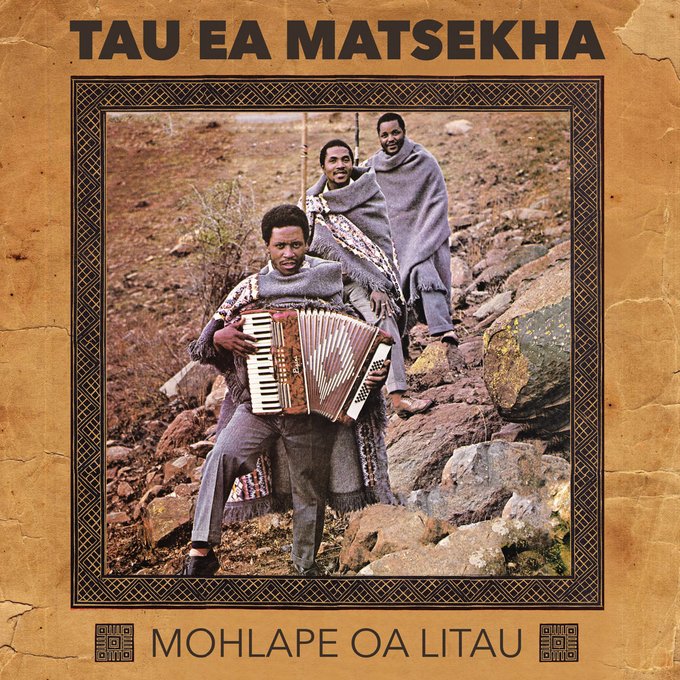 The accordionist Forere Motloheloa, 74, who died on Monday and his group put Sesotho traditional music on the map.
Image: Supplied

A founding member of one of Lesotho's popular music groups Tau Ea Matšekha has died.

Tladi, who managed the popular Famo music group since 1980, defined the late band leader as someone who loved Sesotho traditional music and has contributed in putting it on the map.

Tladi, who is the younger brother of the famous music promoter Peter Tladi of Joy of Jazz fame, said when Motloheloa died, he had gone back home to Lesotho.

“I met these guys in 1980 and they had decided that they were going to quit working in the mines and focus on music. They did not know how to take their careers forward. Since I’m also passionate about Sesotho traditional music, I decided to work with them," Tladi said.

“The group was popular and was loved by people all over SA. We performed everywhere including KwaZulu-Natal and people loved the music. The group recorded over 35 albums which some were released through Gallo Music Records and the former CCP. We became friends with them over time.

"Motloheloa was a hard working person and had passion for music." 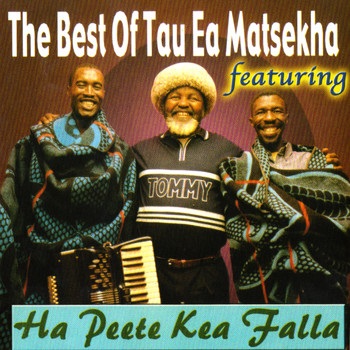 "Motloheloa was a hard working person and had passion for music."
Image: Supplied

The accordionist started the group around 1970s while working in the mines in Johannesburg with Apollo Ntabanyane and the late Lepipi Ramoadi. The group also went to Sweden in 1997.

One of the group's songs, Ke Ikhethetse, written by Motloheloa, became a global hit when it was remixed by American superstar Paul Simon who titled it The Boy in the Bubble. The song was featured in the Grammy award winning album Graceland which was released in 1986.

Tau Ea Matšekha means Lion of Matšekha, the latter being the name of a village in Leribe district, Lesotho. In SA the band is famously known for its 80s hit Ha Peete Kea Falla.

Mokwena spices up music career with her own sauce brand

Hip-Hop artist Patricia Mokwena has lit up the stage on fire as she has launched her own sauce brand.
SebenzaLIVE
4 months ago

He looks every bit the traditional Lesotho sheep herder, wrapped in a blanket to ward off the mountain kingdom's cold and swinging an ornate walking ...
Entertainment
7 months ago
Next Article