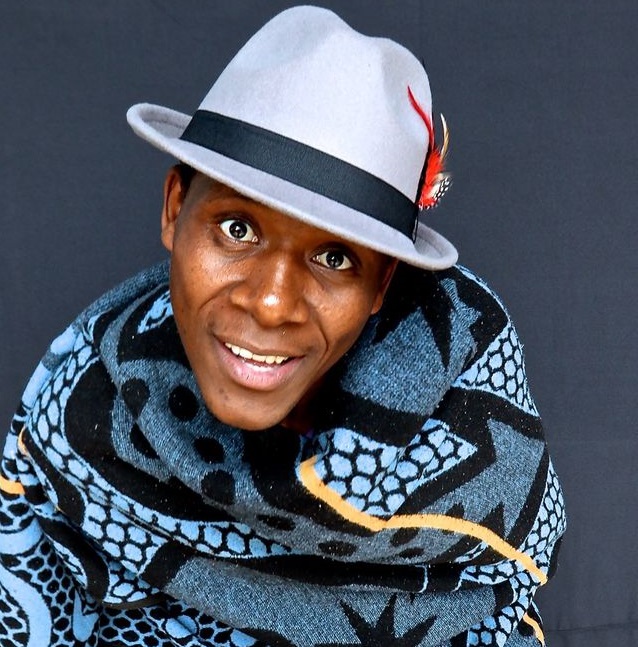 Lesotho's Teboho Mochaoa is making his name through both on the continent and abroad.
Image: Morena Leraba \ Facebook

He looks every bit the traditional Lesotho sheep herder, wrapped in a blanket to ward off the mountain kingdom's cold and swinging an ornate walking stick while he sings in the local Sesotho language.

But since establishing himself in 2015, singer and rapper Teboho Mochaoa has gone beyond his home country's folk "Famo" music - with its trademark accordion and single drum - to produce an eclectic sound mixing electronic dance music, dub reggae and rap.

That has enabled him to captivate audiences outside his native Lesotho, including in venues in Paris, Oslo, and Cape Town. He has just been signed to record an EP (extended play record) by a South African label.

Muso fights for rural development and tourism.
Business
3 years ago

Musa Sukwene has gone full circle for love on his third album. The self-titled release drips with love tunes and positive vibrations.
Entertainment
3 years ago

"Performing on world stages, playing big festivals in France, in London, and other places - it's really interesting to see that whole ... concoction materialising," Mochaoa told Reuters in an interview.

His stage character, Morena Leraba, is an enigmatic shepherd meant to serve, he said, as a representation of Mochaoa's village roots growing up herding sheep in Lesotho, a tiny, high-altitude country tucked inside a South African mountain range.

The character often narrates traditional stories, but his use of thumping, syncopated dance beats and electro sounds, and his coarse rapping voice, give them a cosmopolitan edge.

"I think that's exactly what we're longing for," concert goer Joel Makata said, after watching a performance in Maseru. "What Morena Leraba does is plug in to the space where Basotho culture sort of meets ... a more modern sound."