Mzansi Magic weaves its spell for a decade 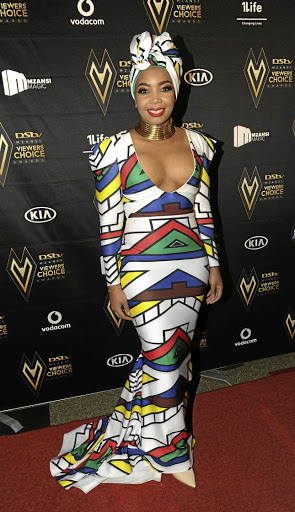 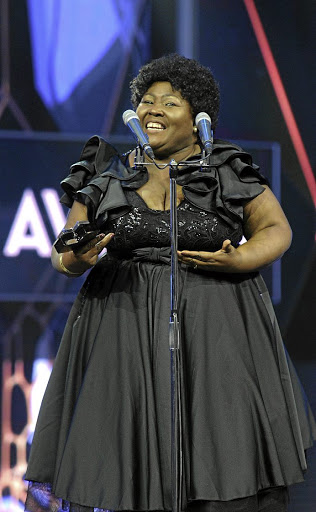 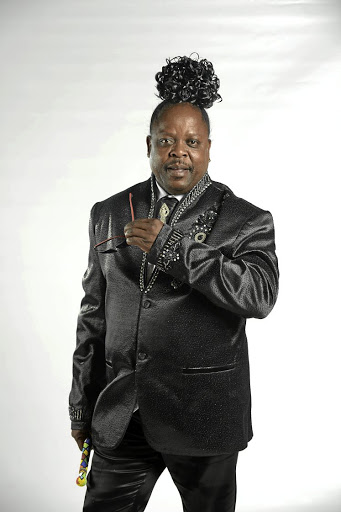 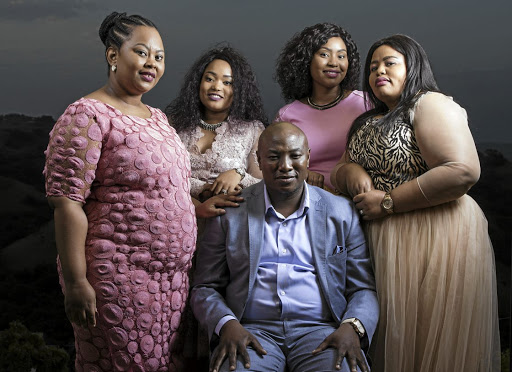 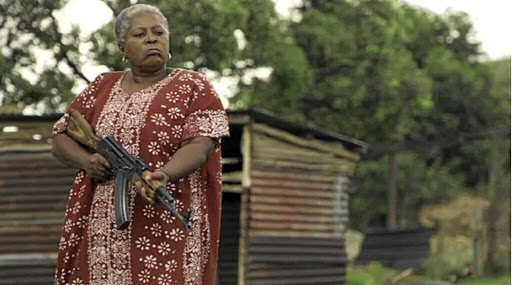 Whether you are into Isibaya or Our Perfect Wedding or Uthando Nes'thembu, we can all agree that Mzansi Magic changed local TV for good.

The game-changing channel that has been a vessel for earnest and unflinching black storytelling launched in July 2010.

Black Lives Matter and Black Girl Magic have been at the DNA of the channel way before the movements were mirrored in hashtags.

Mzansi Magic has been taking up space before Miss Universe Zozibini Tunzi ever coined it - no wonder she was crowned Miss SA on the platform.

"We launched the channel to celebrate African culture and stories," Nkateko Mabaso, M-Net CEO says. "The channel has brought authentic African stories to our audiences - young and old."

The channel has never shied away from controversy and pushed boundaries on its quest to validate black voices.

I mean really guys, you took it too far with Umkhovu(zombie) on Isibaya. The white-powdered zombie character with a bloodied forehead still lingers in my nightmares.

In dialing up the entertainment in the past decade, the channel has been inclusive, progressive and diverse when it comes to gender, sexual identity, culture, age and in many other imbalances in television.

"We have a huge pool of talent that is loved and respected who have grown to become the faces of the channel," Mabaso says.

The pool of artists he speaks of has yielded strong female roles that are not just damsels in distress - but call the shots.

Harriet Khoza (Connie Ferguson) wears the pants and has all the men wrapped around her finger in the fictional drug world of The Queen.

Your favourite auntie Mkabayi Zungu (Thembi Nyandeni) can handle an AK47 better than all her male counterparts in the taxi industry on Isibaya.

Prison drama Lockdown featuring Dawn Thandeka King, Lorcia Cooper, Zola Nombona and more continuously cleaned up at the South African Film and Television Awards (Saftas). Nelisiwe Sibiya's heart-wrenching song Mama Ka Bafana that scores many scenes in the show had everyone crying all the way to digital music stores to download it.

"There is no township like Alex."
Entertainment
2 years ago

For Thembsie Matu her comic relief role as much-loved housekeeper Petronella was the role that she has been waiting for all her life. It came as no surprise when she was the biggest winner at the channel's DStv Mzansi Viewers' Choice Awards in 2018.

"It has given me a platform to showcase my talents and gave me the exposure that I'm grateful for," Matu says.

Sunday nights belong to love thanks to shows such as Our Perfect Wedding and Date My Family.

Thembisa Mdoda's signing-off catchphrase "Sifike! Sabona! Satshatisa!" and her bright-hued traditional attire melted hearts as much as the weddings she covered. "OPW reinvented family time in South Africa. No matter the age or gender, families came together to watch something that made them laugh, cry and give them a rollercoaster of emotions," Mdoda says.

Musa Mseleku made polygamy attractive and trendy with his reality show Uthando Nesthembu.

"I must say we knew that it was not going to be an easy thing and the reception was going to be mixed," Mseleku admits. "Those who love us were going to do it very extreme and those who don't like the show [Uthando Nesthembu] were going to do the same. I guess we were well prepared to tell our story."

Channel defends show, cultural gurus blast itTaxi associations are worried about the rate at which their members are being killed in hits despite ...
Entertainment
2 years ago

"My show is an extension of what my contribution has been to the LGBTI+ community in terms of me being proudly homosexual and changing the stereotype. That feels so good," Mhlongo says.

The channel brought us closer to the lives of favourite celebrities such as Bonang Matheba, Shauwn Mkhize (formerly Mpisane) and Penny Penny.

"They picked me among so much talent in SA and I delivered in making people happy. They believed in me when my name had disappeared and they brought my fame back," Penny Penny says.

Who is your daddy? We can always count on Nimrod Nkosi to find out on Utatakho.

Whoooooo shem! Will we get a new season on Idols SA this year amid the Covid-19 pandemic? Since moving from M-Net to Mzansi Magic the reality competition show has launched the music careers of Shekhinah, Khaya Mthethwa, Amanda Black and Luyolo Yiba.

Before breaking into Hollywood Thuso Mbedu and Nomzamo Mbatha got their big breaks on Mzansi Magic.

After playing heroine Thandeka Zungu on Isibaya for years Mbatha was cast opposite Eddie Murphy in the sequel to Coming to America.

Before her global takeover and winning a BET Award Sho Madjozi was introduced to Mzansi in Isithembiso in 2017.

"Mzansi Magic has also created opportunities for the youth to tell stories that express their dreams, aspirations and challenges," Kani says.

As award-winning producer and scriptwriter Phathutshedzo Makwarela sums it up perfectly - Mzansi Magic gave black creatives the freedom to tell their stories their way.

Makwarela has contributed to the channel's most memorable telenovelas and dramas in vernacular. These shows include Rockville, Gomora, The Queen, Igazi, The Throne and The Republic.

The River went on to receive International Emmy nominations. "Ten years ago, no one would have believed that a pay television platform will emerge as the dominant player in the TV landscape, creating a platform where black stories can be told with authenticity," Makwarela says.