Red the theme at Style Awards 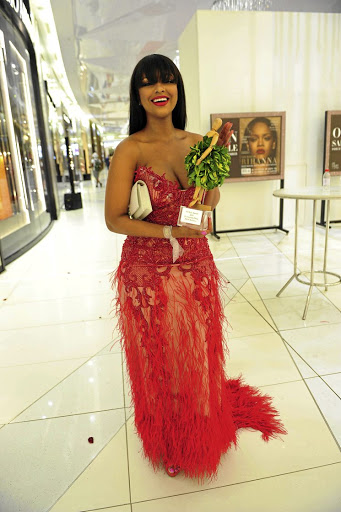 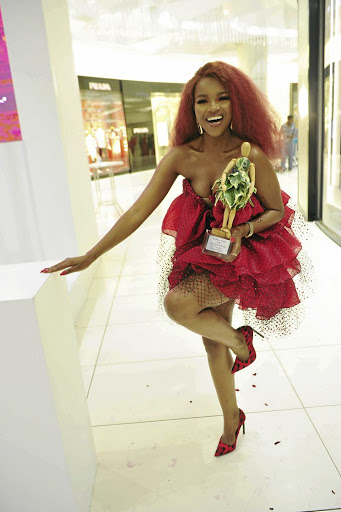 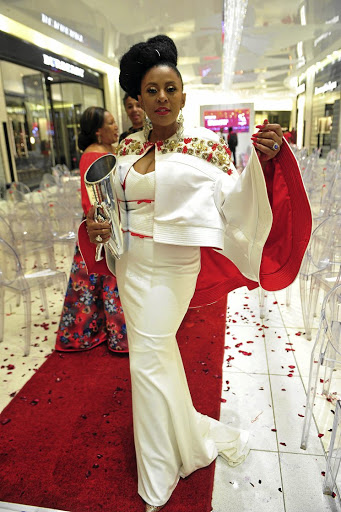 It was a red-hot spectacle on Sunday night at the South African Style Awards.

From Jozi fashionistas, socialites to fashion newsmakers - they all came out and gathered underneath the glittering crystal chandeliers at Sandton City's Diamond Walk to honour recipients of the awards. Red was the theme of the night. A-listers that included Lerato Kganyago, Nomuzi Mabena and Terry Pheto dressed in shades of crimson.

Angolan top model Maria Borges accepted the Most Stylish Model Award and strutted her stuff down the red carpet showing just exactly why she books those Givenchy and Victoria Secrets jobs. She quickly jetted off to New York City after accepting her award, where she is shooting a new campaign.

Other big winners were newlyweds Somizi Mhlongo and Mohale Motaung, walking away with Most Sylish Couple Award.

Talking to Sowetan at the after-party, Mhlongo said his partner Motaung was more stylish than him. "Sometimes we don't even tell each other what colours scheme we're going for, sometimes the synergy and the energy is in sync," Mhlongo said.

"In my opinion, my husband has better style - his style is impeccable. My style is more stagey, over the top, he's able to tone me down and make me look elegant, he does it very well, he's very sauve. He does it effortlessly," he says.

Beauty blogger Mihlali Ndamase stunned in a cleavage bearing red gown, with a Nicki Minaj-esque fringed hairdo' as she went to accept her Next Big Thing Award, which she won jointly with Thameenah Saint.

We give you the low down on which rapper wore this OM Style Avenue Couture dress best.
S Mag
2 years ago
Next Article