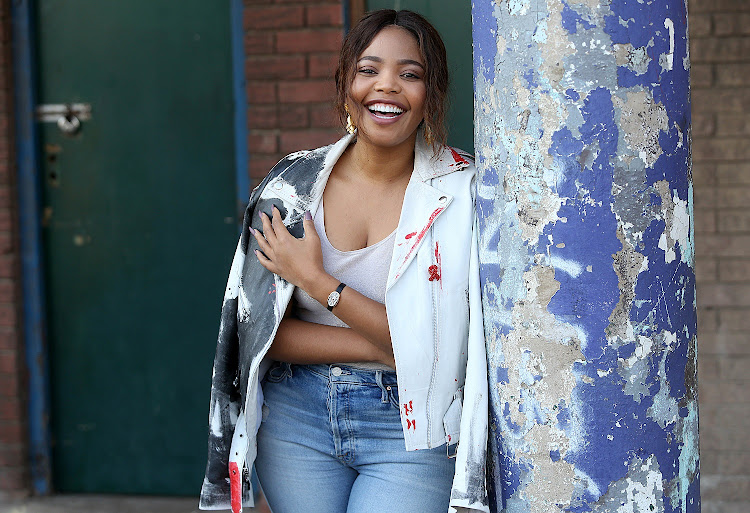 Born in Evaton, in the Vaal, the actress won the Best Actress Award at the 5th annual British Urban Film Festival (BUFF) Awards in London on Saturday.

Pheto, who portrays the lead role of Aisha in the film, is understandably excited at the international gong.

"It is exciting to wake up to such great news.

"I am excited about this achievement and I thank all the people who support me and my work," Pheto said.

"There is nothing more inspiring than knowing that people are watching your work and they feel that you deserve acknowledgement.

Pheto gets nomination for 'FACES' role

Movie will make its UK premiere at BUFF in September.
Lifestyle
2 years ago

I would have loved to accept this award myself, but could not because I am busy with other things."

The talented actress, who has been gradually building her international profile, said she was satisfied with how things have been going for her.

Pheto added that there was a lot she wanted to achieve, including directing films.

"I feel honoured that I am making a living out of what I love most, which is acting and telling the stories," she said.

Pheto also won Best Supporting Actress Award at the Africa Movie Academy Awards for her role in the film How to Steal 2 Million .

Faces is a film set across four storylines that follow a group of characters as their lives
begin to unravel.

It also follows the life of a woman named Aisha, played by Pheto, who is in a stale marriage but harbours a wish to fall pregnant.