A woman must obey her partner, says six out of 10 South Africans 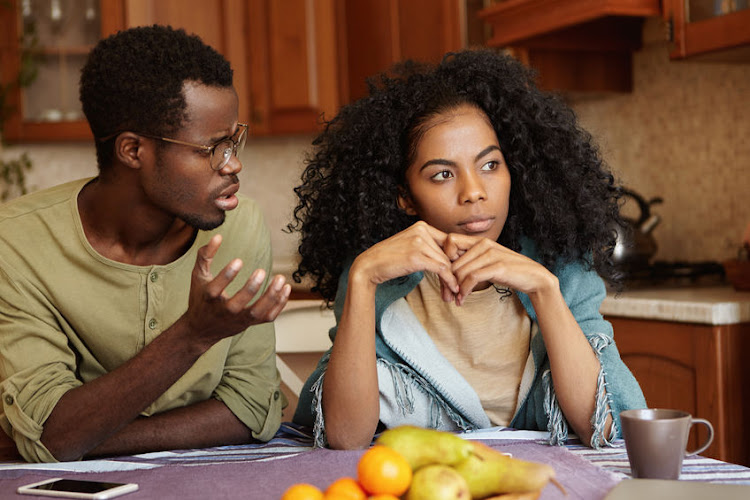 Men and women agree: A wife must obey her husband.

An overall majority feel this way, even when broken down into gender, family and community views.

This is according to a poll by Ipsos, particularly relevant due to the outpouring of societal anger against gender-based violence.

The poll also surveyed attitudes about violence towards women: One in ten people felt a man had a right to hit his partner.

Ipsos commented: "The relationship between a woman and her husband/partner is the closest and most trusted a woman should have in her life."

Its poll depicts "a deep-seated paternalism and conservative view in our society, seeing a woman as a possession rather than an individual in her own right".

Is it necessary for a woman to “obey” her partner or husband?

There is very little difference in the country about this issue, with the majority - more than six in every 10 (63%) - believing a woman should obey her husband or partner.

There is not a significant difference in female and male opinions on the issue, but slightly more females than males agree with the statement.

Younger people are slightly less likely to agree, with 51% of the 15-17 year old population agreeing with this, compared to higher proportions of older people.

Looking at the opinions held by different population groups, whites and Indians are also less likely to agree, but overall agreement is still very high. 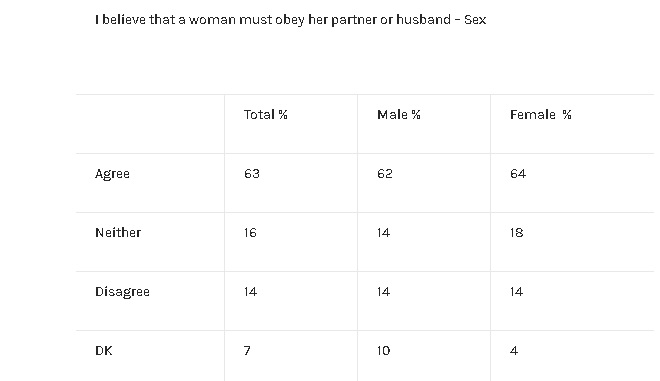 A deep-seated paternalism in South Africa is evident from this poll finding, says Ipsos.
Image: Ipsos

Does a husband have the right to physically attack his partner?

The majority (78%) do not agree with this opinion.

Levels of disagreement are highest when thinking about themselves as individuals, but decrease when it comes to their opinion of what the community thinks.

The poll was conducted between March 22 and April 17, with 3,600 in-home, face-to-face interviews. 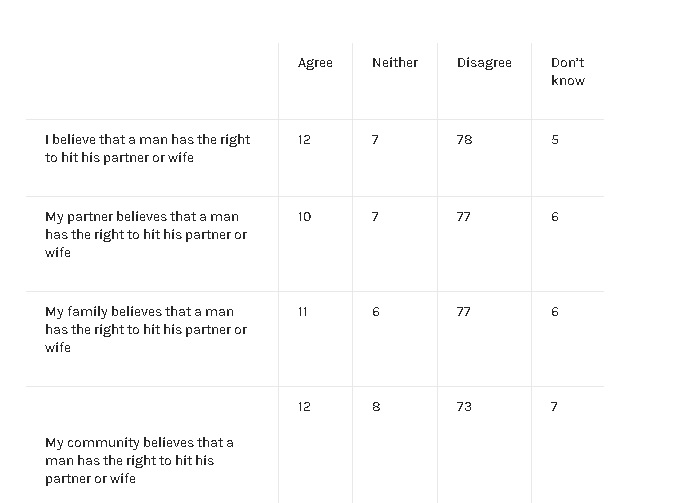 One in 10 South Africans polled believe man has a right to hit his partner or wife.
Image: Ipsos
Next Article