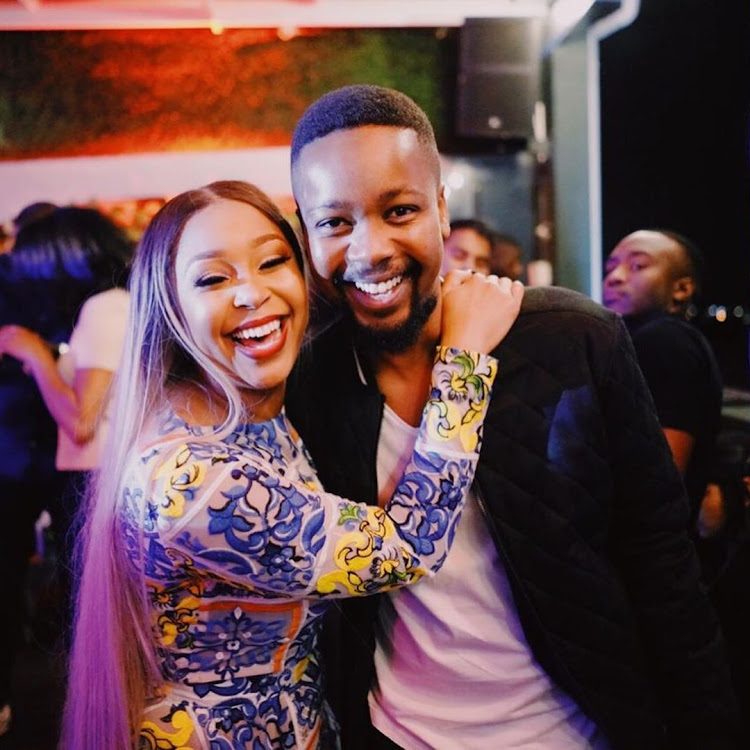 Minnie Dlamini-Jones’s family has asked for privacy as her younger brother Khosini is currently seeking critical care in hospital.

Minnie’s parents Jabulani and Queen Dlamini confirmed on Monday afternoon in a statement issued to SowetanLIVE that Khosani was currently in ICU. They further dismissed several reports that he had died.

“The Dlamini family notes with concern the incorrect news that our son Khosini Dlamini has passed,” the statement reads.

“We can confirm that Khosini has been admitted to hospital and is currently undergoing treatment in ICU at the moment.

“We kindly urge the public, media and bloggers to refrain from spreading fake news and causing apprehension.”

According to a source close to the family, Khosini has been in ICU for a couple of days after suffering an aneurysm. The family declined to comment on the reason behind why he was admitted in hospital.

An aneurysm refers to a weakening of an artery wall that creates a bulge of the artery. The condition can lead to the rupture of the bulge at a later stage, causing dangerous internal bleeding.

Tsotsi pounced on her at robots.
News
2 years ago

Minnie Dlamini, Martin Lawrence & AKA: see what your fave celebs got up to this weekend