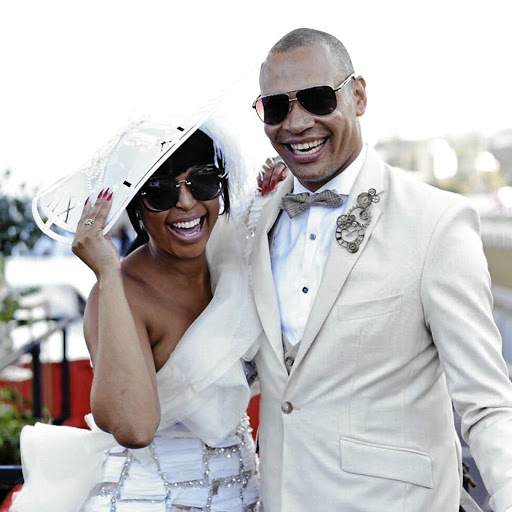 SA's TV and showbiz darling Minnie Dlamini got the shock of her life when thugs pounced on her.

Sunday World learnt this week that the adored presenter and model was robbed of her wedding ring in May last year, a month before she jetted off to Russia where she was one of the presenters for SuperSport during the Fifa World Cup.

According to official police records, Dlamini was attacked one night while she and her husband Quinton Jones were waiting at a red robot in Randburg, north of Joburg.

Dlamini, who presents Home Ground on Mzansi Magic, told the police that the brazen tsotsi pounced on them and pointed at her with an unknown sharp object, forced her to open the window and then robbed them.

"On Tuesday 2018-05-15, at about 22:30, the complainant alleged that she was driving along with her husband. While their vehicle was stationery at a red robot, she was approached by an unknown male who knocked on their window with a sharp object and instructed her to open the window, which she did.

"He then told them to give him their cellphones and wallets. He then took her wedding ring and her husband's cellphone and he fled the scene on foot. Total value of the items taken in the robbery is R250,000. I'm Insured with Galleo Insurance [Galleon Financial and Insurance Services]," read the police statement. 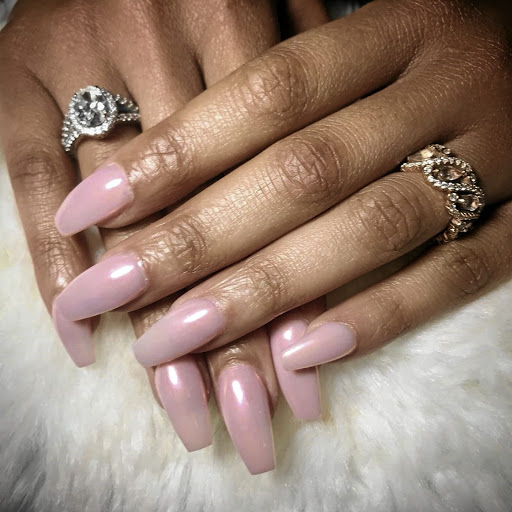 "No one has been arrested as yet and an investigation is still underway," said Maja.

Dlamini declined to respond to questions while her hubby asked for written questions but had not responded at the time of going to print.

Her manager and brother Mape Dlamini, also hadn't responded at the time of going to press.

Top jewellery maker Jenna Clifford confirmed that the lost extravagant wedding ring was designed and made by them and made from 18 carat rose gold and diamonds'.

The famous couple enjoyed the journey of documenting their fairytale wedding in a three-part series of Becoming Mrs Jones which aired on 1Magic last year.

The lovebirds met seven years ago when they were both working for TV production house Urban Brew Studios.

She publicly confirmed that Jones was her senior and she was an assistant runner when they met.

They officially tied the knot in September 2017. Their white wedding, in Cape Town, was attended by some of the biggest names in Mzansi's celebville.

It was preceded by a lavish bridal shower held at The Champagne in France.