Viewers start petition to halt 'Uyajola' and the signatures are rising 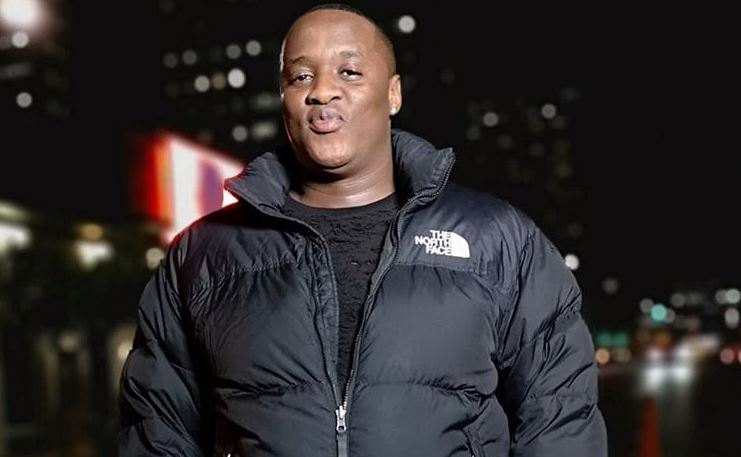 Producers of Mzansi’s new reality show, Uyajola, have rejected calls to pull the plug on it, amid a petition that's gaining momentum.

The show, based on the American TV series, Cheaters, and hosted by disgraced rapper Molemo "Jub Jub" Maarohanye, premiered on DStv’s Moja Love two weeks ago.

Ever since the show debuted it has hogged headlines and sparked debate around topics of infidelity and dishonesty.

While many viewers were entertained by Uyajola's content, others warned of the potential harm it could do and claimed it made “a mockery of black people”.

Some felt so strongly about it that a petition on Change.Org was started this week to demand it be cancelled.

So far, the petition has received more than 870 signatures in less than a week.

"This show violates our privacy. It destroys families and lives in general. Sign this petition to have it taken down from our TV," the petition's creator, Kholofelo Masha, wrote.

Some of the reasons given for signing the petition include fears for the safety of those exposed and requests to "jola in peace".

Jub Jub has also been criticised for labelling Xhosa people as promiscuous in a promotional clip for the series.

Jub Jub Maarohanye has made a dramatic re-entrance to public life after his jail stint with his reality show Uyajola - and he has added to it by ...
Entertainment
3 years ago

Manager Pablo Sehloho said the star was on set and not available to comment or give any interviews.

Jub Jub had earlier said in a statement that hosting the show had exposed him to the pain cheating caused families and innocent children.

Moja Love’s head of marketing and PR Lindiwe Mbonambi said the channel had not received any official complaints.

“The show will not be cancelled. We find the interest in the show very complimentary and are keen to see how the petition goes.”

Lindiwe said the channel would monitor the performance levels of the first season before making any decisions on whether to renew the series for a second season.

Producers also fiercely denied claims that the show is staged and that participants are paid to appear on it.