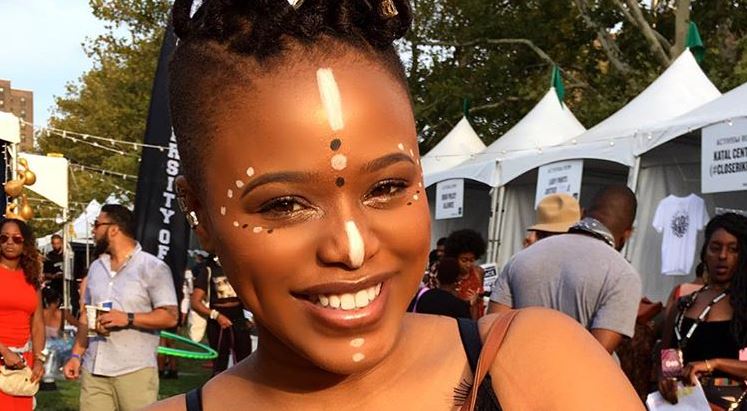 While the country has been focused on what Jub Jub's show, Uyajola, is doing to "fix the country", last night's episode of Lockdown made them consider a different TV hero.

For at least 30 minutes on Monday night, TV lovers marvelled at how Katlego was passionately executing her mission to kill all men Masabatha has identified as "trash".

While everybody knows that eventually the young woman on the killing spree will end up in jail with her sister, Monde, and her cult leader, it doesn't seem like she minds at all.

Viewers watched last night as Katlego killed another man, this time a pastor who had abused and hurt women.

Tweeps couldn't even judge her because the girl is convinced she's doing the right thing, and the way she was killing the scenes, they just had to give her due credit! Plus, while it's obviously a crime, the world without abusers is a better world... even if it is fictional.

They expressed themselves in memes.

@Natasha_Thahane has embodied this character. Her facial expressions, the tone and just the performance. Modimo! She is killing this part. #LockdownMzansi pic.twitter.com/zrw5kHfu0A

How are these people constantly brain washed by @NthatiMoshesh but I Stan @OfficialMandlaN and his writing team with this blind leading the bling plot ??? #Mzansifaith #LockdownMzansi pic.twitter.com/Nd8v3WGsEw