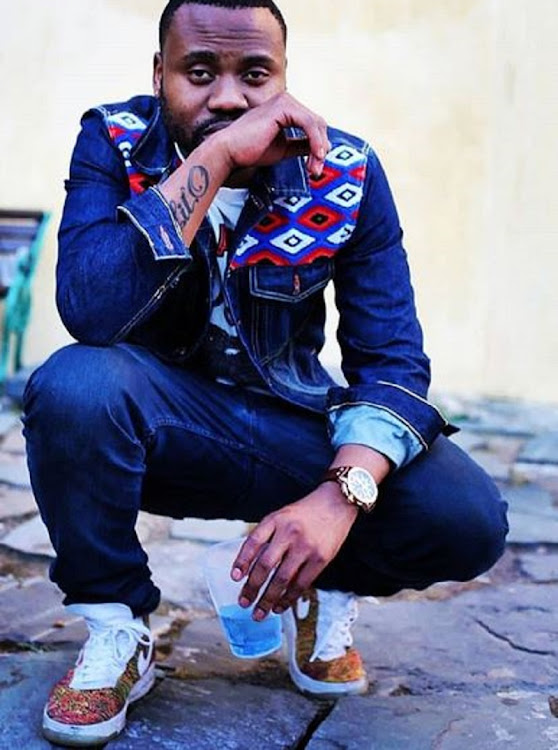 Fresh from paternity leave, as he jokingly refers to it, rapper Sizwe "Reason" Moeketsi will be performing at the famed Back To The City Festival in Newtown, Joburg. He’s been in every line-up since its inception.

He’s a fan of how the festival evolved, mentioning that just like the hip-hop culture it has grown, adapting to hip-hop’s new face.

Adaptation is something he knows a lot about. He’s realised that his fan base loves videos so he’s filming seven music videos from his 2018 release, Azania.

“If there’s one thing I’ve learnt about myself and my business, it’s that people really enjoy watching my visuals more than radio enjoys playing my music. When it comes to the visuals, people just love the visuals. Top 7 played on radio but it didn’t play as much as a smash record did but the video played on heavy rotation… we just decided as a business that we’re going to invest more on visuals… people listen with their eyes these days,” he explained.

The rapper went on to say that music has moved from the radio to the phone. If his fans want to listen to his music they can stream and download it and use that same phone to watch his videos.

With his partner, presenter Luthando "LootLove" Shosha recently giving birth to twins, Reason, has been juggling promoting his work and various new projects like the single DMX Prayer that features fellow rapper Blaklez, and spending time with his children.

“It’s a difficult task, I won’t lie. You try every day, every day is different. I’m committed, my girl is committed, my family is, everybody is involved. It’s a hustle. I guess going out to the clubs when I was younger is working now because I can go out and work all day and stay up with the kids all night then go out to work the next day,” he said.

Reason is looking forward to his performance at BTTC, and says it’s like a celebration for him.

“I’m excited, it’s going to be very special. I’m performing at midnight, making sure that we’ve got an amazing set for everyone that will stay right up until the morning comes. I’m going to have fun, it will be a high-energy performance. I’m theming this performance as Reason and friends, making sure I bring everybody on that I made songs with last year, some stuff from the album.”