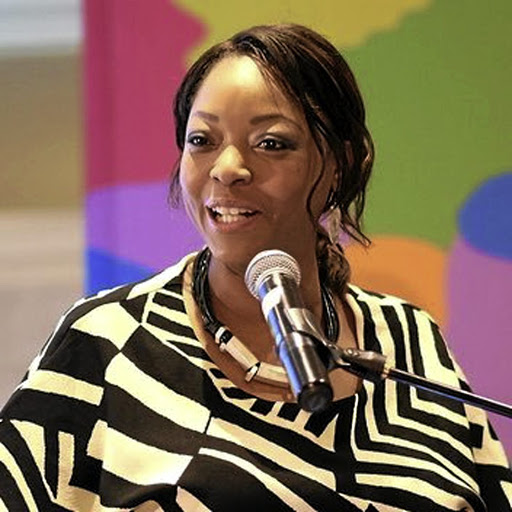 Makwetla hosted First Take SA, the early morning show on the radio station between 5am and 6am.

"As of November 30 2018, I will no longer be presenting First Take SA by virtue of my resignation from the programme," Makwetla told Sowetan yesterday.

"She has asked to be released from SAfm current affairs [programme] but she is still engaged with SABC TV News," said the public broadcaster's spokesperson Neo Momodu.

It was alleged that Makwetla, who has been with SAfm for over 10 years, was on the verge of being fired and therefore opted to jump ship.

According to sources, Makwetla had been late for her 5am show for the "umpteenth time" and her bosses could not take it any more.

When asked about this, both Makwetla and the SABC said they were prohibited by a clause in their contract to discuss further information.

"The SABC will, however, not discuss the merits and reasons leading to her parting of ways with SAfm in light of the confidentiality of the contract entered into by both parties," Momodu said.

Makwetla also said she could not discuss her departure with the media.

". I must add that given that I am still working for the SABC on channel 404, there is virtually very little information I can give you.

"I am contractually bound to not discuss my employment conditions," said Makwetla.

People close to the process alleged that Makwetla's resignation came from growing frustrations with one of her bosses.

It is alleged that Makwetla was moved from her afternoon slot to the morning show without her approval, something that she's been having issues with.

This, according to sources, was a well-calculated move allegedly by her bosses to try and "push" her out.

Makwetla said she did not want to get into the details of her resignation as she was still in the employ of the SABC but said she left the station for her "wellbeing".

"I have not completely severed my ties with all of SAfm. I have decided to take this decision to resign for my personal wellbeing.

"I am afraid, because of my contractual obligation, that is as far as I can go."

She said SAfm remained her home as the station had given her an opportunity to grow as a person and as a journalist.

"I have been at SAfm for quite a while and I have had many opportunities for growth and self-discovery, opportunities that have allowed me to find myself as a journalist," she said.