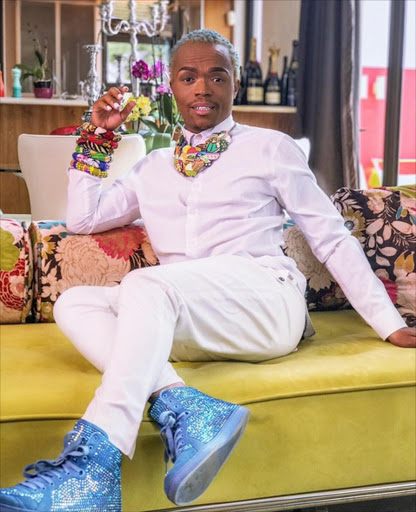 Despite widespread criticism with some activists calling them "bubblegum", the Feather Awards strongly insist they care about LGBTI+ rights.

Next month the awards will stage its 10th annual showing, hosted by openly gay radio and TV personality Somizi Mhlongo.

LGBTI+ activist and filmmaker Beverley Palesa Ditsie caused quite a social media stir when she charged on Twitter that the awards were "misogynistic". The tweet by the past Feathers winner has since been retweeted 140 times.

"I was very honoured to get Feather of the Year [Award] in 2012, but let's not kid ourselves. This is a misogynistic festival where gay men celebrate their friendships with their celebrity friends. It has little to do with us. Even my award was a legitimation of a farce," she wrote.

The 10th Feather Awards have already ruffled a few feathers.
Entertainment
3 years ago

Responding to Ditsie, the Feathers said: "With respect to social media utterances condemning the Feathers, we find them unfortunate, and can categorically state that they are not founded in any kind of reality.

"Since its inception in 2008, the Feathers Awards have evolved to celebrate, empower and educate all in SA about the LGBTIQ+ community."

Meanwhile, on Wednesday another scandal around the awards started to brew. After disqualifying model Tumi Seeco and actor Thabang Molaba in the hunk of the year category last week, it caused confusion by using Molaba's image on its official Instagram page to promote the awards.

The Feathers have apologised for the error. Molaba declined to comment.