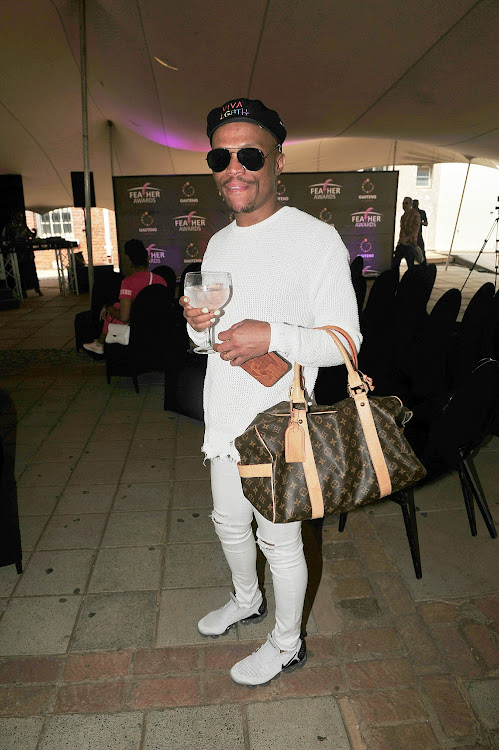 The announcement was made this afternoon at Constitution Hill, Johannesburg, where the nominations for the awards celebrating the LGBTI+ community were also revealed.

“It’s going to be lit. If you are sensitive go off-line on the day. If you are fragile don’t come. But if you are willing to take it as much as I have taken it over the years [then] come. It’s going to be fabulous. I’m really honoured, excited and I deserve it,” Mhlongo gushed.

Drama Queen of the Year

Sports Personality of the Year

Musician of the Year

Fag Hag of the Year

Diva Extraordinaire of the Year

Cutest Couple of the Year

Hunk of the Year

Hot Chick of the Year