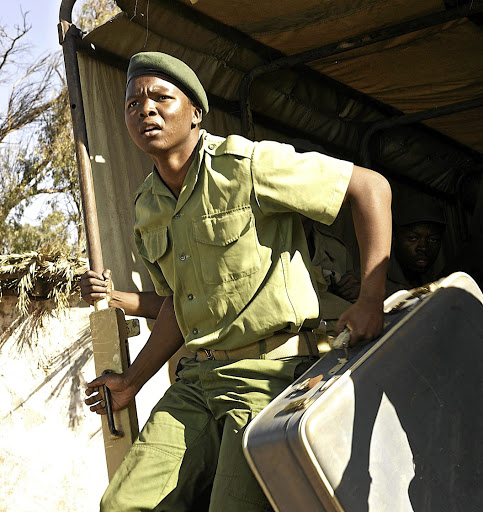 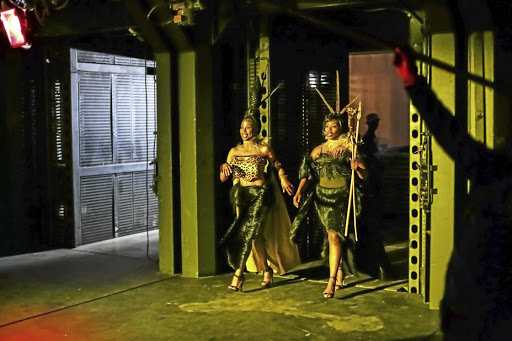 For some children in rural areas, visiting a cinema is just a dream. In a move to change this, We Are Africa Film Festivals is bringing cinema to the villages.

The film festival, which also targets township children who don't have money to enjoy the luxuries of a cinema, will kickstart in Soshanguve, Tshwane on Tuesday, with a showcase of African films for free.

Festival curator Lesego Mphake says they have been able to sustain themselves for the past four years through the help from the Department of Arts and Culture.

"Last year we went to Venda where children there have to travel about 200km to see a movie. Our aim is to promote African cinema and career guidance," Mphake says.

"We are forging intrarelationships between country and country. We showcase how other people live in their countries through their movies," he says.

The festivals will run for two weeks. The rural areas which have been identified are in Eastern Cape, Western Cape and Free State.

Mphake says only African movies will be showcased in line with Africa Month.

“BlacKkKlansman“, based on the true story of Ron Stallworth, a black police officer who infiltrated the Colorado Springs chapter of the KKK.
Entertainment
3 years ago

"After every screening we have a question-and-answer session that is taken on the floor by either the cast or the producer," he adds.

Internationally acclaimed local movie Kalushi (starring actress Pearl Thusi and Thabo Rametsi), documentary film Cuba: The African Odyssey (directed by Jihan el Tahri), and She is King (which features Khabonina Qubeka and Khanyi Mbau) will be screened at the festival.

The festival, which will take place at local halls of identified places closer to schools, will use big-screen projectors to showcase the movies.

This is also an opportunity to spark some interest in filmmaking in the young learners.

"We have partnered with the National Film and Video Foundation (NFVF) because this programme is owned by the Department of Arts and Culture. Through the NFVF we have careers in filmmaking where NFVF presents careers in that space."

Mphake has in the past been to Kimberley, Gariep, Mankweng, Mahikeng and Venda with the festival where children were bussed in.

"It has been a fulfilling journey and I have been so inspired by the impact we leave on the young minds once they see the endless opportunities that cinema brings.

"In many ways, that encounter broadened their minds. Some day we will see how far Africa Film Festival went in nurturing future creatives."