Picking up the pieces after age 50

If you are trying to start saving for your retirement when you are 50 and older, you are almost certainly too late. But as the saying goes it's never too late to start a good thing. 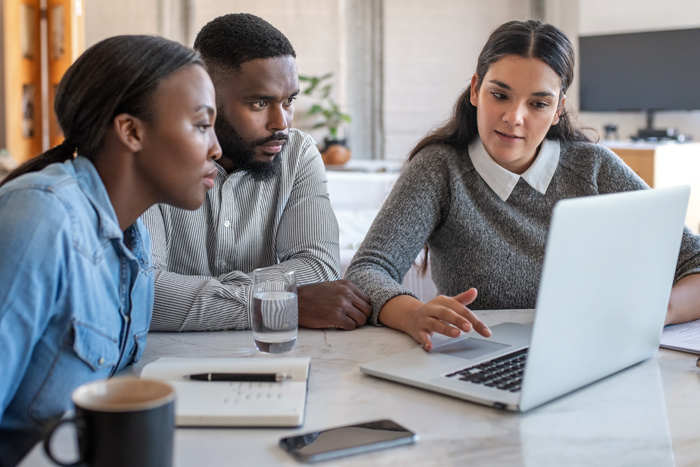 If you are serious about planning for retirement, it doesn’t matter what challenges you face, with commitment and some professional advice there is always a way out. Picture: 123RF/MAVOIMAGE

If you are trying to start saving for your retirement when you are 50 and older, you are almost certainly too late. But as the sayings go: better late than never, or it’s never too late to start a good thing.

The case of Zenzo Mathabela who picked up the pieces after hitting half a century illustrates the point.

At 23, Mathabela had planned that by age 46 he would be financially well set up. He would have paid off his home and would have an investment property. He would have a pension from his contributions to a fund through his employer, plus his own private annuity. He took out a life policy and two endowment policies, which he expected would cover his two children’s university fees.

Unfortunately, by the time his financial investments reached maturity, they were worth absolutely nothing, as Zimbabwe was in the grip of one of the worst hyperinflation cases in history. Hyperinflation and a host of economic problems in the country led to political turmoil, and Mathabela, like many other Zimbabweans, had to flee his motherland and head to SA.

By now Mathabela is in his 50s, and making a fresh start in a new country is a daunting task. Fortunately, he has been able to use his skills as an accountant to earn some money as an independent contractor in Cape Town.

He managed to land some regular work, and together with the income his wife earns, they are bringing in a reasonable income.

But with Cape Town being a tourism destination, the Mathabela family are finding it quite expensive and have no savings or sponsoring employer to help them with expenses like education and medical scheme contributions.

Mathabela and his family have had to downgrade their lifestyle substantially compared to that which they were used to in their home country.

And as their children are still at school, the eldest at university, the education costs alone amount to half their take home income.

Medical cover amounts to almost one third of what remains as Mathabela has a chronic medical condition and his wife and children often have health challenges which doctors say are linked to the stress of living in a foreign country involuntarily.

To minimise expenses, they are sharing accommodation and have decided not to own a car, something they were used to all their lives. They are also keeping their food expenses and other needs to bare a minimum.

The family barely has any savings to carry them over to the next month, let alone for the long term and their retirement.

To find a way out of their financial predicament, Mathabela approached a financial planner at Veritas Wealth.

After assessing the family’s income and expenditure, Barry O’Mahoney, a Certified Financial Planner at Veritas, says while he would normally recommend starting by identifying ways in which you can cut down on expenses to accommodate savings, he could see no room for further spending cuts for the Mathabelas.

The only solution for them is to increase their income, he says.

O’Mahoney and Mathabela identified ways in which he could increase his income by 50% and start saving some money for the future.

O’Mahoney recommended they save more than two-thirds of the additional income they earn until Mathabela turns 75. He suggested using a retirement annuity so Mathabela would enjoy the tax benefits.

Although the saving goal is onerous, it is an accelerated programme for the couple to catch up on the lost years. Had they been able to keep their savings in Zimbabwe or even started earlier after moving to South Africa, they would have had to save much less a month.

Under the plan O’Mahony worked out for the Mathabelas, the couple would have contributed enough by the time Zenzo reach retirement at age 75 so that he and his wife would enjoy an income equivalent to at least 70% of their current income.

Assuming a return of inflation plus 3%, O’Mahony expects the Mathabelas will start running out of money when Zenso reaches age 86. He will probably need his children to help him financially from around age 80.

This case study shows that if you are serious about planning for retirement, it doesn’t matter what challenges you face, with commitment and some professional advice there is always a way out.

We tend to put more thought and effort into buying a car than we do into planning for retirement, a season of your life which may last 30 years, says ...
Business
3 years ago

Life is busy. Calls and written information are easy to ignore, but time spent engaging with the information could prove invaluable in ensuring a ...
Business
3 years ago

Choosing the wrong annuity at retirement can cost you dearly

All retirement funds are now obliged to offer you the trustees’ chosen pension or default annuity.
Business
3 years ago
Next Article