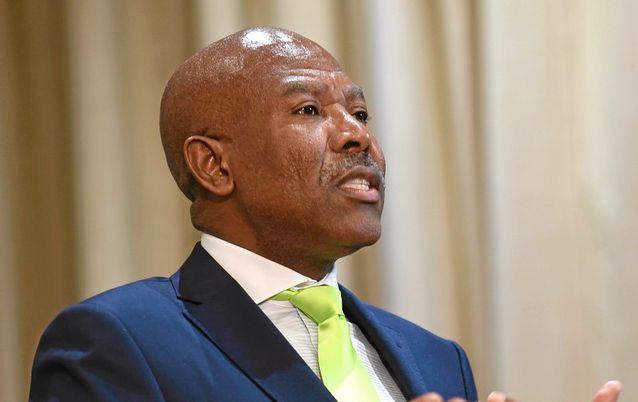 The SA Reserve Bank cut interest rates by 50 basis points on Thursday which is expected to bring further relief to SA’s battered economy, most of which is still under lockdown.

The cut takes the benchmark rate to 3.75%, its lowest level since the repo was introduced in 1998, BusinessLIVE reports.

Market expectations had been for a 50 basis point (bps) cut according to a Bloomberg survey of 20 economists.

This was the fourth meeting of the Bank’s monetary policy committee (MPC) this year, after an emergency one was held in April, where the bank surprised the market with a 100bps cut as the economic effect of the coronavirus pandemic began to take hold.

The Bank’s latest decision comes as SA is in its eighth week of lockdown.

Though estimates vary, the economy is expected to contract by anywhere between 5.4% and 16.7% in 2020. The Bank now expects a contraction of 7%, while it forecast consumer inflation to average 3.4% for the year.

With households facing shrinking incomes or job losses, and fears that businesses will battle to survive continued weeks of little or no activity, calls have mounted for the government to hasten re-opening the economy.

The yield on the R2030 government bond was little changed at 8.98% before Kganyago spoke, and remained unchanged a few minutes after his speech. Bond yields move inversely to their prices.