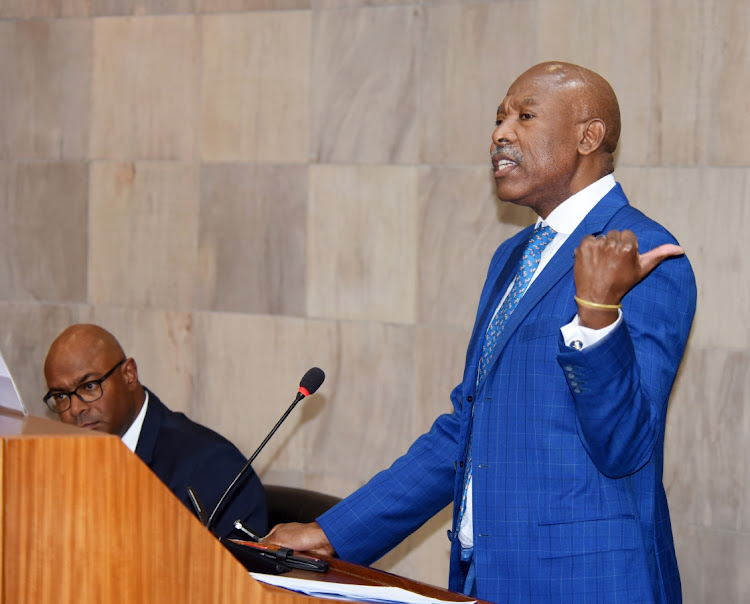 Reserve Bank governor Lesetja Kganyago. Most South Africans would favour an interest rate cut and low inflation supports this and also stimulates the economy. But the monetary policy committee was not convinced and voted to keep rates on hold.
Image: FREDDY MAVUNDA

The Reserve Bank erred on the side of caution and kept interest rates on hold on Thursday, even as it revised down its economic growth forecasts.

BusinessLIVE reported that the decision was widely expected but was deemed a tough call for the Bank as consumer inflation has continued to surprise to the downside and some economists see a growing likelihood that it could remain contained in the coming year.

The Bank’s monetary policy committee (MPC) left the repo rate at 6.5%, unchanged since the last cut in July.

“Although GDP growth rebounded to 3.1% in the second quarter, longer-term weakness remains a serious concern,” governor Lesetja Kganyago said in a statement. The outcome for the third quarter’s GDP reading is expected to be weak, Kganyago said, based on recent short-term indicators for the mining and manufacturing sector.

As a result of lower than previously expected third-quarter growth, as well as downward revisions to global growth, the Bank revised its estimates down.

Thursday’s statement also comes after announcements in October by the European Central Bank (ECB) to keep its rates at historic lows, and the decision by the US Federal Reserve to cut rates for a third time in 2019.