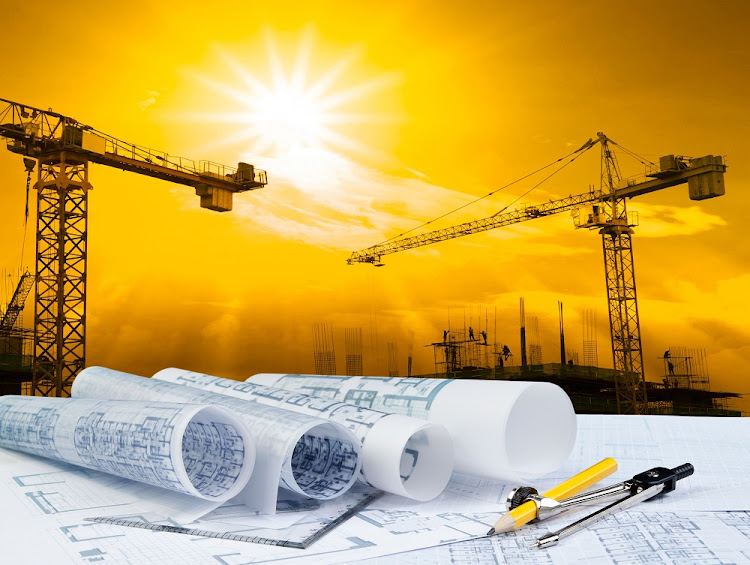 Cape Town’s latest starring role in the US isn’t in a movie — it’s in a report about construction activity in New York state.

A photograph of seven heavy-lift cranes being used to build Cape Town Stadium — completed in 2009 — was used in the document by the state economic development agency‚ Empire State Development.

Associated Press identified the photograph as a cropped version of one owned by Getty Images‚ available for licensing on its website.

Empire State Development said the photo was “a generic stock image” and would be replaced with an image of ongoing economic development in the state.

Wesgro‚ the Western Cape’s equivalent to Empire State Development‚ saw the funny side of the gaffe.

In a tweet on Tuesday it said: “While we can provide concrete proof that our stadium continues to be located in the City of Cape Town‚ we warmly welcome the international acknowledgement of the Cape’s economic growth over the last decade.”

He claims they have created hundreds of thousands of jobs but critics question his statistics and the fact that multibillion-dollar corporate incentives have been paid with taxpayer dollars.

Building SA from paper to reality

“Certainly sticking in construction cranes from half a world away isn’t going to build confidence in their credibility‚” EJ McMahon‚ founder of the conservative Empire Center for Public Policy‚ told AP.

The annual report from Cuomo’s main economic development apparatus was released on February 5. The Cape Town photo‚ taken from ground level looking up at the cranes set against the sky‚ appears on page 6 opposite the headline “Our Investment Strategies”.

Alex Camarda‚ a senior policy adviser at Reinvent Albany‚ a state government watchdog group‚ told AP the Cape Town cranes being passed off as New York economic activity was “another example of a lack of transparency” by Cuomo’s economic development office.