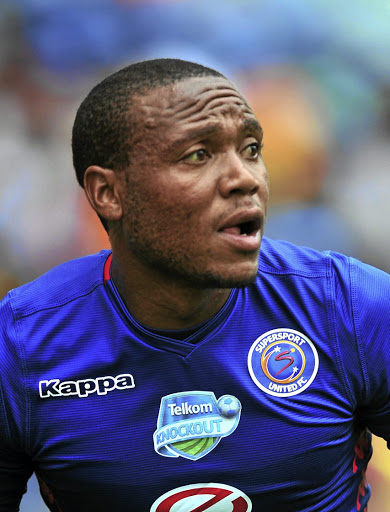 The endless saga pertaining to the sidelining of two of the country's most senior PSL players once again brings into sharp focus the despicable treatment of players by club bosses.

More worrisome is that it has happened before and continues to be a trend for clubs to give players a cold shoulder after refusing to extend contracts.

A case in point is the sidelining of Polokwane City striker Rodney Ramagalela and SuperSport United midfielder Thuso Phala, albeit for different reasons.

Ramagalela, one of the most prolific forwards in the PSL, has not kicked a ball since the beginning of the year after indicating he wanted out by signing a pre-contract with Highlands Park. But City are keeping mum on whether his decision to sign a pre-contract with Highlands Park - announced on the January transfer deadline - has anything to do with the shabby treatment.

Like it or not, clubs cannot wish away the pre-contract rule. It's meant to secure the future of the players.

The underhanded behaviour of some football officials makes a mockery of fair play. Phala last played in December and his situation, it's believed, was triggered by the midfielder's fallout with coach Kaitano Tembo. 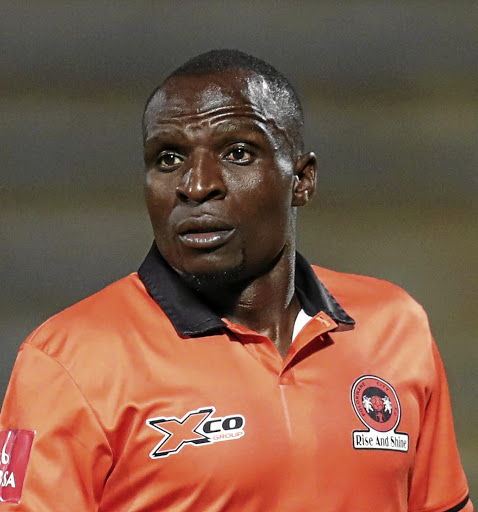 United chief executive Stan Matthews has publicly declared that Phala is the highest-paid player in the club's history, thus implying the player's reasons for wanting to leave were unfounded. Phala, 32, has been linked with a move to Orlando Pirates.

So what is delaying resolving this matter and let Phala continue playing and entertaining the fans with his signature dance moves?

The duo of Ramagalela and Phala has contributed immensely to the elevation of their teams in the past, even currently, considering their positions on the log.

Worrisome is that a precedent has been set before to frustrate players until they commit by renewing contracts or find themselves in limbo.

And making the behaviour of their clubs more than loathsome is the fact that the players are in the twilight of their soccer careers.

The two clubs' cloak and dagger manner of dealing with the duo leaves a bitter taste in the mouth.

The fact that the two players are also not fully conversant with the rules under which they have been suspended or charged is a sad indictment on the part of club bosses Khulu Sibiya of United and Johnny Mogaladi of City.

The dates of the disciplinary hearings have also not been made public. Of concern too is the manner the two players have been ostracised and made to look like troublemakers.

Of grave concern is the muffling of several people, including Phala's mom, Susan, an astute football official not shy to speak on behalf of his son, on football-related matters.

Players from both clubs have been gagged, the clubs' spokespeople have been muzzled and told in no uncertain teams to shush or face the consequences.

The two are in a catch 22 situation. They are damned if they speak out and damned if they don't. Their hands are tied. Sadly for now, their fate and future football careers lie in the hands of the club bosses.

Regrettably so, the intervention of the SA Football Players Union has not yielded much, as the duo is still out in the cold and viewed as outcasts.