Banyana striker lives her dream Down Under 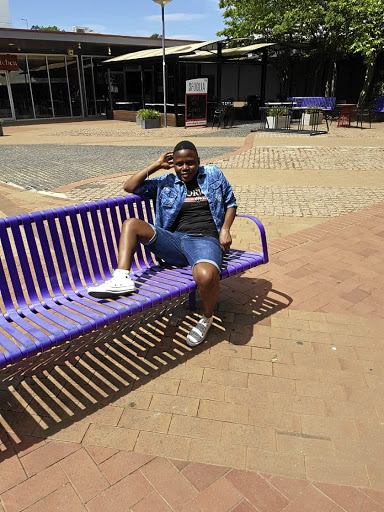 Banyana Banyana striker Rhoda Mulaudzi has settled seamlessly in Australia but will have to up her game as the country is highly competitive in sport with its sportsmen and women renowned for their high work rate.

She is plying her trade at Canberra United, who campaign in the W-League (the country's premier women's competition).

Mulaudzi, 29, along with her Banyana teammate Refiloe Jane, joined the club last August.

"Everything is going well. Before I came here people warned me that the country was racist, but I have not experienced any of that," Mulaudzi told Sunday World.

Another factor that played a role in the Venda-born ace's smooth adjustment in Australia is that she's living with Jane there. The duo share a room.

Banyana Banyana coach Desiree Ellis is delighted with the progress her side is making just six months out from the FIFA Women’s World Cup but admits ...
Sport
3 years ago

Mulaudzi explained how Canberra take care of them.

"Our team has been good to us. I am not bragging but ... we don't cook, there are people who cook for us and are paid by the club. We have our own car that the team gave [to] us. We don't buy petrol but the team buys it. We are living [for] free."

When she's not on the field of play, the striker likes to go to the beach or just do shopping at a local mall.

"I like to go to the mall and shop ... that's what we [she and Jane] usually do in our spare time. I also spend some time on the beach. A few weeks ago we went to Sydney ... just to experience the big city because Canberra is small. I have also been to Melbourne. The nicest place I've seen in Australia is Sydney harbour."

Mulaudzi returned to Australia immediately after Banyana's goalless stalemate against Sweden at Cape Town Stadium on Tuesday. She was thrown straight into the starting line-up in Canberra's 3-1 defeat to Brisbane Roar on Friday.

She has scored four goals and notched up an assist in the 11 games she has played.