Babes, Mampintsha to go for mediation over assault charge 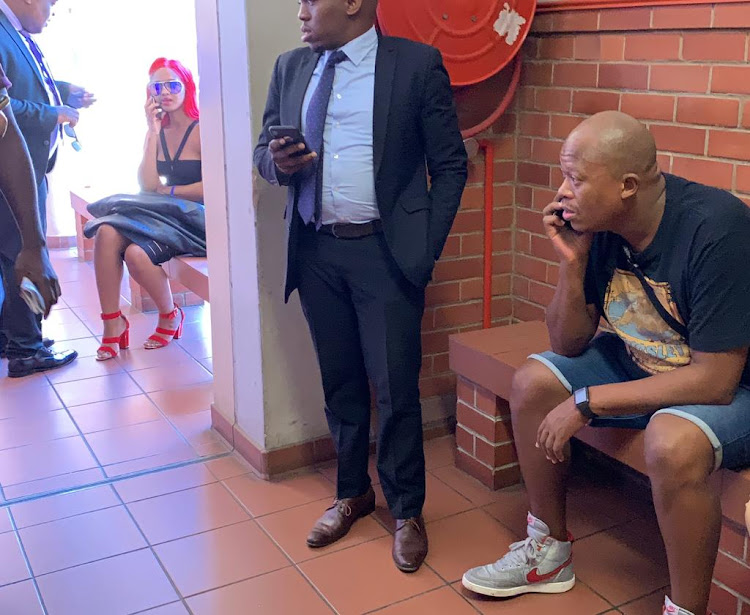 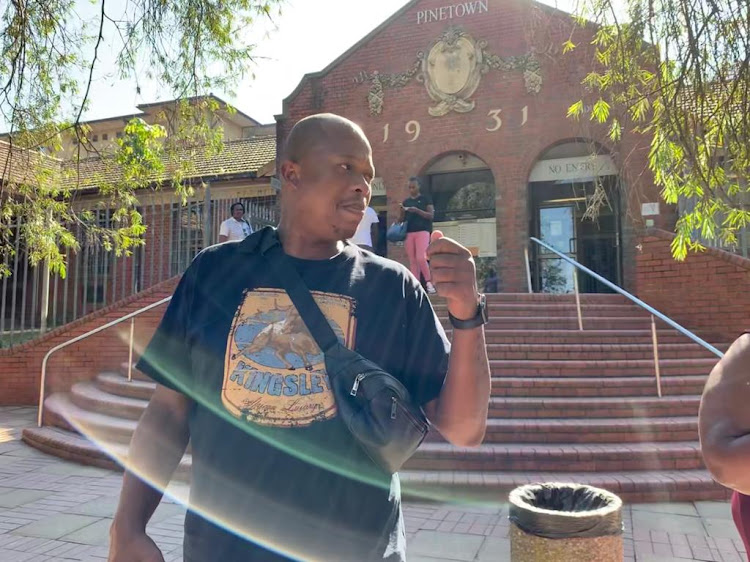 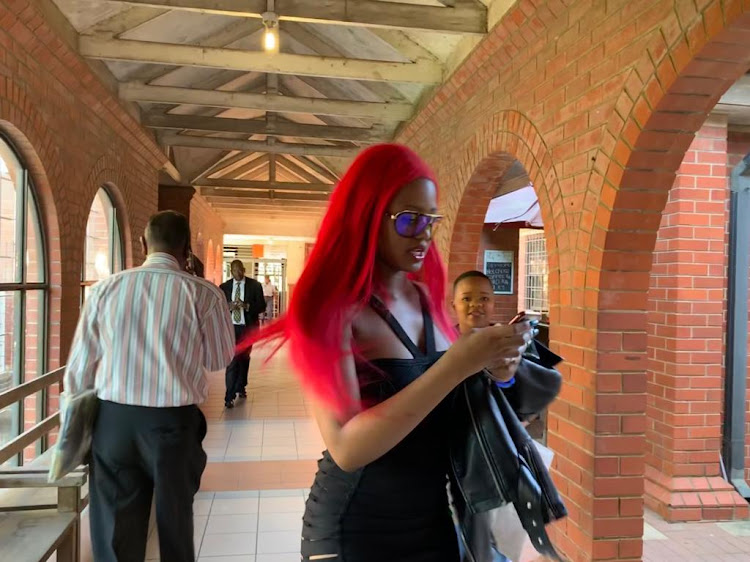 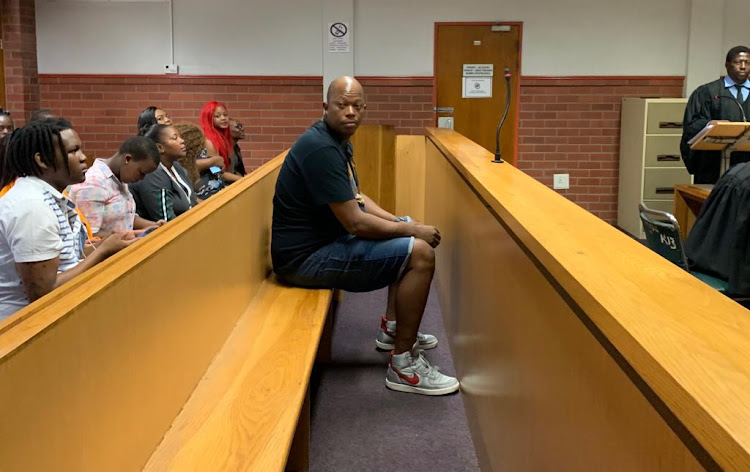 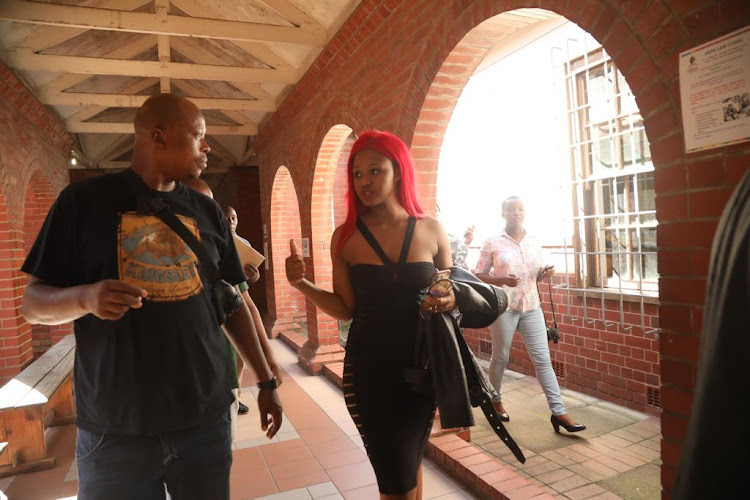 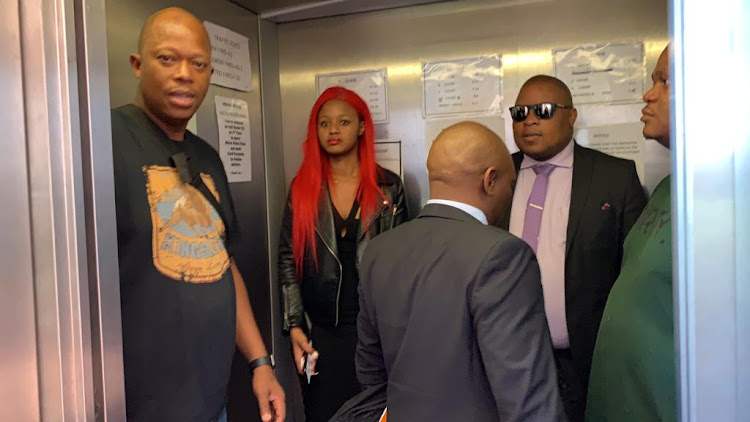 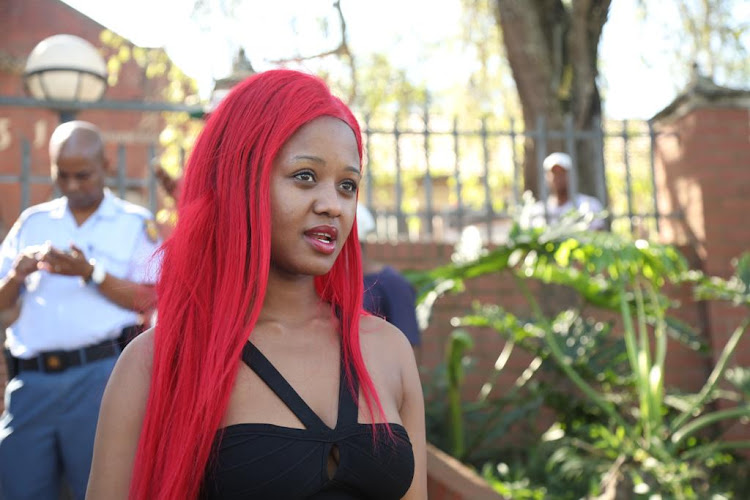 The assault case involving Mandla 'Mampintsha' Maphumulo and lover Babes Wodumo took an interesting twist on Wednesday when the matter was referred to Families South African (Famsa) for mediation.

In a day of drama, Babes, real name Bongekile Simelane, made her way to the Pinetown Magistrate's court where Mampintsha appeared on Wednesday.

Prosecutor Ndoda January told the court that an agreement for the case to be referred to Famsa had been reached by both parties.

Mampintsha and Babes Wodumo catch the same lift down from the courtroom after their case was referred to Famsa for mediation @TimesLIVE #BabesWodumo pic.twitter.com/l2YtH3IISj

Mampintsha handed himself over to police in March after a video was posted on Babes’s Instagram live, in which a man can be seen slapping her. He was released on R2,000 bail.

"[Famsa] is to try and resolve the matter between the two," said Magwaza.

Neither Wodumo or Mampintsha could be drawn to talking to the media after the sitting. They will both be back in court on June 11.

When asked why she was at Pinetown Mag court today #BabesWodumo responded "I am here to see this man" @TimesLIVE @yasantha pic.twitter.com/n1AttgI4Wu

Earlier in the day, Wodumo appeared in the Durban magistrate's court where she, her sister Nondumiso Simelane and artist Tipcee appeared on a separate assault charge.

The case against them was opened at the Umbilo police station following an alleged assault incident that took place at a guest house in March. The case was adjourned and referred for alternative dispute resolution (mediation) as well.

The trio will be back in court on May 31.

Gqom star Babes Wodumo performed a short dance after her assault case was adjourned until May 31 2019 before dashing off to support her lover Mandla "Mampintsha" Maphumulo in his assault case - against herself.