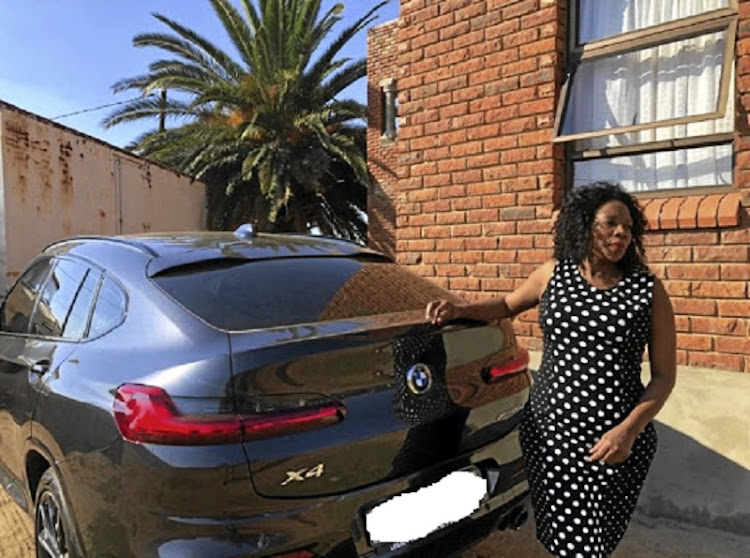 A Joburg woman accused of swindling investors of millions of rands was this week granted bail by the Joburg commercial crimes court.

Kolisang allegedly pulled the wool over several people's eyes by promising them extraordinary returns if they invested in her property development scheme.

Some of the investors took their life savings and bonuses and poured them into Kolisang's scheme after she told them she was going to build a mall in Limpopo and a university in Mpumalanga.

According to some of the victims, Kolisang promised to pay them interest quarterly and also promised they would be co-owners of the properties.

According to documents seen by Sunday World, Hlomang Empowerment Group, which is under liquidation, operated under KwaZulu Ladies Club with the sole aim of empowering women.

One of the complainants, Kelibone Somfula from Ormonde, south of Joburg, said she lost R1.1m which she had invested for herself and on behalf of her relatives since 2014.

Somfula, 57, said the detailed pamphlets, perfectly conducted presentation meetings and the group's tax number convinced her to join the scheme.

"Registration was R500 and we had to pay a 10% admission fee for any amount we wanted to invest into the group. We believed it wasn't a scam because they had all the necessary documents and gave us a certificate for every payment we made," she said.

An alleged serial con artist may be suspected of defrauding dozens of people out of millions over decades, but she apparently can’t afford to be ...
News
3 years ago

Somfula said she started getting suspicious when the quarterly payouts started drying out the following year and Kolisang's office in the Joburg CBD was shut down.

"I then opened a case at Johannesburg central police station with the hope that they would find Dixie and bring back our money. I just want my money back," she added.

Police spokesperson Constance Lelimo confirmed that a case of fraud was registered at the police station. "The suspect, Kolisang, is already attending court," said Lelimo.

She said the case was with the commercial crimes unit.

Another victim, Mogomotsi Moloi, 64, from Dobsonville said she was lured into the scheme by a relative in 2014. She said the daily presentations made by Kolisang were too good to ignore. According to receipts and "certificates of investment" seen by Sunday World, Moloi lost R125,200.

During her presentations, Kolisang promised them she would create jobs, said Moloi.

"She further promised that we would get shares when we invested with Hlomang Investment Group.

"I did not receive any money or any payback from my money paid to Hlomang Empowerment Group or any shares from Hlomang."

Kolisang will appear in court again in September.