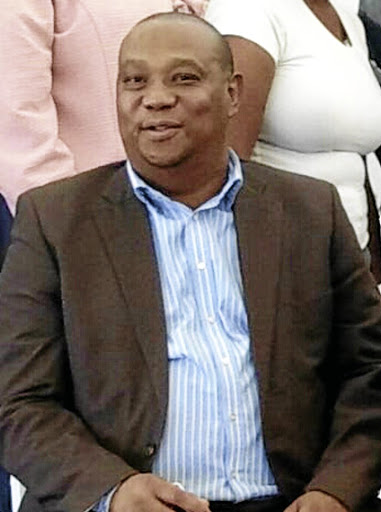 This after Nketoana local municipality municipal manager Mzwandile Manzi allegedly refused to leave office despite a high court order instructing him to do so.

Manzi had gone to court to interdict his removal from office after the provincial government went to court last year to seek an order to chuck him out of office after he allegedly secured the plush position by doctoring his academic qualifications.

Sunday World reported in December how Manzi was appointed to the post in September last year after having claimed to have two labour law short-course certificates from the University of the Free State.

However, documents seen showed the university had no record of Manzi studying with it. He had also not completed his BA degree with the University of the North. The Free State high court ruled his appointment illegal on June 7.

In its application to the high court the provincial government, represented by former CoGTA MEC Oupa Khoabane, said Manzi "does not have a degree or an advanced diploma which may be said to be equivalent of a bachelor's degree.

"I am of the considered view that the applicant does not have the necessary qualifications as envisaged in the advertisement as his certificates are not an equivalent of bachelor's degrees for the stipulated disciplines and his appointment is invalid, unlawful and null and void."

"In respect of the counter application, it is declared and ordered that the appointment of Mr Mzwandile Penwell Manzi as the municipal manager of Nketoana local municipality is invalid, unlawful and null and void," said the judge.

Manzi insisted that he was still the main man in Nketoana, telling Sunday World that according to his understanding, the court order only dealt with his allegedly fraudulent academic qualifications.

"You are talking to the wrong person if you say I was released from duty as Nketoana's municipal manager, because I am still active, I'm still in office.

"I don't know which court order you have because the one I know of just says I submitted exaggerated course certificates and therefore my appointment is null and void, that's all.

Mayor Maditswako Mokoena could not be reached for comment at the time of going to print.

Ngxangisa confirmed that he and the premier visited the local municipal offices this week but denied that they went to uproot Manzi from the office.

"We went to Nketoana so that together with the council we could engage and try and find solutions in view of the court order. Our presence there had nothing to do with removing the manager as a person. We just have to implement the court order."

SA Communist Party representative in the municipality Tseko Motholo said they waited outside as senior officials held their meeting on Manzi. "The MM [municipal manager] issue was on top of our list and he [Valentine Senkhane] confirmed that the premier and MEC came to endorse the court decision to relieve the MM from his duties and that the council was given 48 hours to resolve the matter."