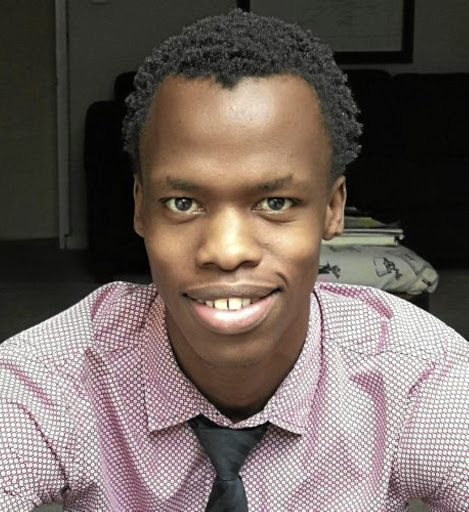 The family of the late Matwetwe actor Sibusiso Khwinana have something to smile about after the State Theatre in Pretoria renamed one of its auditoriums after their slain son.

The Momentum Theatre was officially renamed the Sibusiso Khwinana Theatre last week in celebration of the artist's life that was brutally cut short earlier this year.

Sibusiso and his surviving friend Tebatso Mashishi were attacked outside Sterland movie complex in Pretoria in March, where the immensely talented artist was stabbed to death over a cellphone.

The artist, who was 25 when he died, was made famous by Mzansi's own comedy film called Matwetwe, co-produced by comedian Kagiso Lediga and internationally- acclaimed Nkosinathi "DJ Black Coffee" Maphumulo.

His father Nelson Khwinana said they were excited as a family by the recognition of his work and contribution in the arts industry.

"[We] are honoured that such a gesture is being made to honour the work that Sibusiso was passionate about. The renaming ... will make his legacy and name live on even though he's no longer with us," said Khwinana.

The renaming ceremony was part of the State Theatre's 11th Youth Expression Festival launch, which Sibusiso once went through while growing his entertainment career.

"The new theatre name ... will serve as a milestone for the theatre as it reinvents itself as Africa's leading performing arts facility.

"The Pan African project has widened theatre doors to welcome new works that reflect the reality in our society.

"It also gave birth to courageous storytellers like Khwinana, who are not afraid to challenge the status quo," said Mkhize.

He said he was impressed when a young Sibusiso wrote and directed a hard-hitting stage play on homophobia and "corrective rape" in lesbians titled Amend, and hoped his work will forever be remembered.