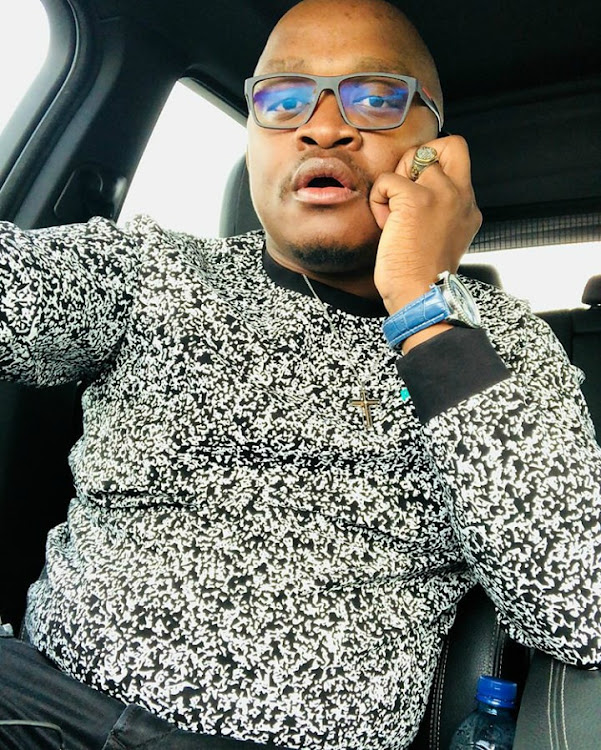 Nico Matlala has been arrested by the hawks for fraud of over R4million
Image: Facebook

The dramatic arrest took place at the Johannesburg specialised commercial crime court on Tuesday where the suspect appeared for another fraud case. Although he has not pleaded, Matlala had been attending court since last year after Standard Bank slapped him with a fraud charge.

Standard Bank spokesperson Ross Linstrom confirmed that the bank was aware of the charge. “Standard Bank is aware of the criminal case against Mr Matlala. Standard Bank will co-operate with the law-enforcement agencies and court proceedings. We are unfortunately unable to provide further details as this is an ongoing legal matter,” said Linstrom.

On the other hand, North West Hawks have been gunning for the businessman since his fraud case was brought to their attention in 2016. Hawks spokesperson Hlangelani Rikhotso confirmed that a fraud case was opened.

“Nico Poo Matlala, 41, was arrested by the North West Hawks’ serious commercial crime unit on March 12 2019 at the Johannesburg specialised commercial crime court for alleged fraud at the Matlosana municipality worth over R4m.

“In July 2016, over R4m that was meant to be paid to service providers for services rendered was allegedly paid into several different accounts, one of them belonging to Matlala who allegedly received approximately R1.8m. Meanwhile, he had not rendered any services. He appeared at the Klerksdorp magistrate's court facing a charge of fraud and the case was remanded to March 20 2019 for bail application,” said Rikhotso.

One of the sources who were at the scene said he was not surprised that Matlala had been arrested.

“I just know that he was arrested by police from Klerksdorp. With Nico, it must be another fraud case,” he said, explaining that Matlala was arrested outside court after the postponement of his case.

Another source who witnessed the action said he knew that the Hawks had been eyeing Matlala for a while and “they failed at their first attempt to arrest him at court”.

“This was the second time they visited court to arrest him [Matlala]. The first time, I think someone tipped him off because he ran out of the court building. He was there for his appearance but nowhere to be found later,” he said.

The third source added: “Nico was attending court as usual when there was suddenly electricity breakage and his matter had to be postponed. “When he stepped out of court, the police were ready to grab him and take him to North West. I heard it was another fraud case in that province."

Matlala was remanded in custody and will appear for a bail hearing at the Klerksdorp magistrate court on March 20.