'It was an error of judgement': Nhlanhla Nene visited the Gupta family eight times 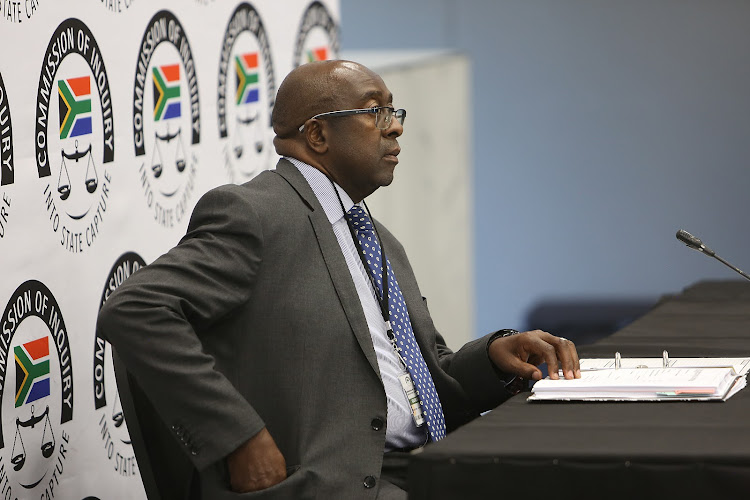 Nene was testifying at the state capture inquiry on Thursday where he said his visits were an "error of judgement".

Nene initially made the revelation at the commission in 2018, but had not disclosed the exact number of times he met the family.

Nene resigned shortly after his admission on the stand in October 2018 after it emerged that he had lied during a media interview that he had not met the controversial business family.

"I do think that it was an oversight and an error of judgement on my part...I have always thought that engaging with a person does not immediately constitute any form of impropriety," he said on Thursday.

"After my appearance, eNCA played a previous interview where I had not disclosed my formal engagement with the Gupta family. I felt the office I occupy should remain beyond reproach.

"I felt that I would rather vacate the position and make life easy for the president."

'I am not a commodity for sale ... the Guptas learnt that' - Gordhan

"I am not a commodity for sale and I think the Guptas learnt that too."
News
3 years ago

Former finance minister Nhlanhla Nene has resigned as a member of Parliament‚ 10 days after stepping down as minister.
News
3 years ago

Tito Mboweni has been appointed the country's new Finance Minister.
News
3 years ago
Next Article