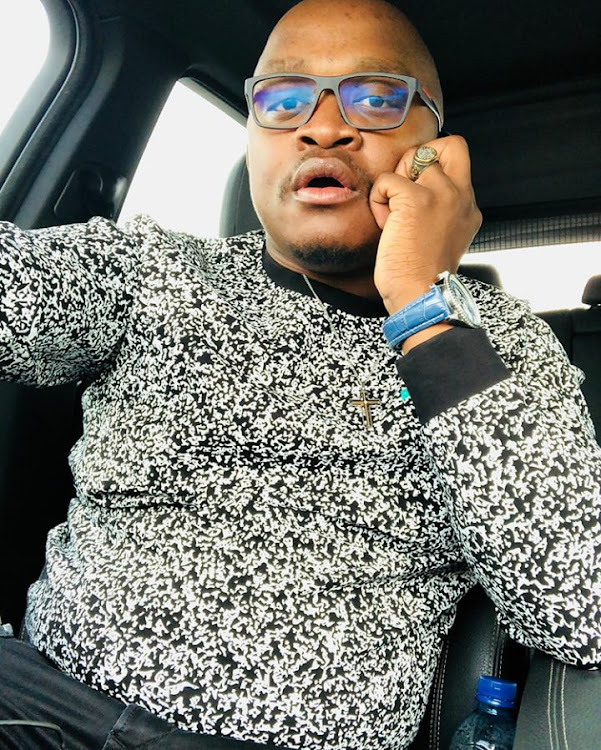 Self-proclaimed chief blesser Serge Cabonge and notorious businessman Nico Matlala are at loggerheads over a pair of Jordan sneakers and luxury perfumes.

The fight was so intense that Cabonge opened a case of theft against Matlala at the Sandton police station last week.

Cabonge accused Matlala of stealing his swanky sneakers, said to be worth more than R12000, and his limited-edition Chanel perfumes while the pair were attending a house party in Rivonia, Sandton, earlier this month.

Police spokesman Granville Meyer confirmed that a case had been opened and an investigation was under way.

According to a police statement made by Cabonge, Matlala allegedly stole the goods out of Cabonge's flashy VW Golf R after he had given him the keys to his car.

Matlala told Sunday World that Cabonge was a "chancer who is looking to make quick cash by claiming the loss of nonexistent items". 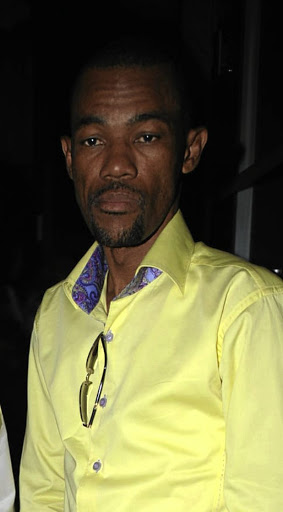 "Yes, I can confirm that the police called me to take a warning statement and I told them that I did not take the sneakers. I went to the party with other people. Why would I steal sneakers? People are always accusing me but to show that it is never true, I don't get arrested," said Matlala.

Cabonge said when he called Matlala, he told him that a young woman named Maggie might have taken the sneakers.

Maggie Maja is thought to be the woman in question but she told Sunday World that she knew nothing about the sneakers.

"If Nico says I took Serge's sneakers, he is lying. Why would I do that?

"I greeted Nico at the party because I went to high school with him. After that I sat with my girls," said Maja.