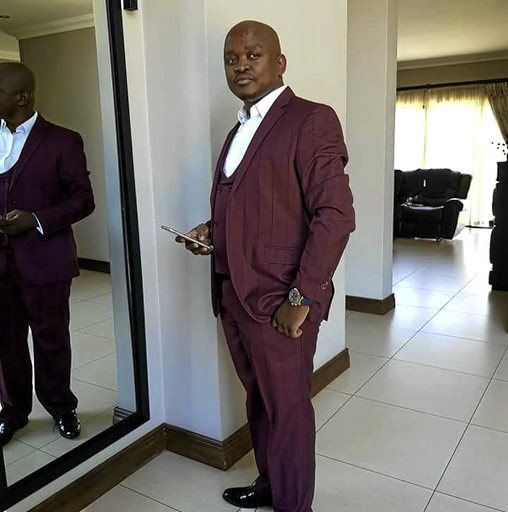 Nico Matlala is at it again after a prostitute claimed he paid her with fake money after providing sexual services in his car.
Image: Facebook

Self-proclaimed millionaire and celebrity casanova Nico Matlala has been blacklisted in Sunnyside's red-light district in Pretoria after he allegedly bonked a hooker and paid R400 with fake notes.

The sex worker, who identified herself only as Vero, said she had sex with Matlala in his BMW X5 last Saturday.

She told Sunday World that Matlala gave her R400 after the romp, but she got the shock of her life the following morning when she went to a spaza shop on Esselen Street to purchase some items.

"I was so embarrassed when the shop owner told me not to play games when I tried to pay for my roll-on [deodorant].

"At first I did not understand what he meant, but he showed me that my money was fake.

"At that time I only had R50 on me so I went back to my flat and collected the other notes.

"He paid me with eight R50 notes. The shopkeeper checked them for me and told me they were all fake.

"I was so furious because I gave him a good time. I also trusted him because I usually see him with our pimps. He's always hanging around Sunnyside.

"Can you imagine. He worked me so hard. In fact I thought he was going to give me at least R1000 because he was also driving a big car. I gave him a good time," she said.

Vero, who said she dropped out of the University of Pretoria where she was studying for a BCom degree, said she uses some of the money she earns from the streets to support her siblings.

"I told the other girls about him and he will not sleep with anyone of them until he pays me," she said.

Matlala, who shot to infamy by dating celebrities like actress and newsreaders Palesa Madisakwane as well as singer and actress Keabetswe "KB" Motsilanyane, denied the allegations against him.

He boasted that his bank account was too loaded for him to pay anyone with fake notes.

"Do you want me to send you a screenshot of my bank balance? Why would I even pay a prostitute.

"Every time you write about me, I get a lot [of] girls sending me messages in my inbox wanting to go out with me.

"So why would I want to buy sex," said Matlala.

Vero said she wasn't getting help from the cops either.

"I took the matter to Sunnyside police station but I could not get help.

"I got there and told the police that I wanted to report fraud. I offered a service, what Nico did is the same as fraud.

"The police listened to me but could not open a case. They told me there is no charge."

Police spokesman at Sunnyside Daniel Mavimbela said it was difficult to open a case in this instance.

"We do assist when they [sex workers] get assaulted, but in this case, what is the charge?

"This is a transaction between two people who were both doing an illegal thing," said Mavimbela.

Matlala's lawyers cite acid attack as cause of absence.
News
4 years ago
Next Article