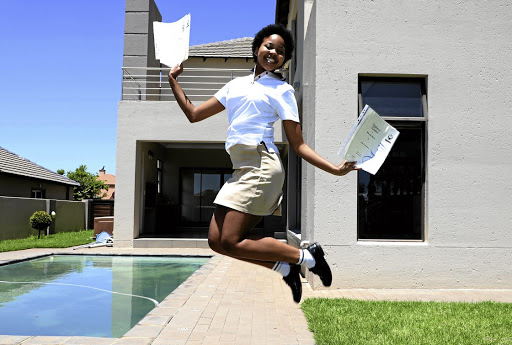 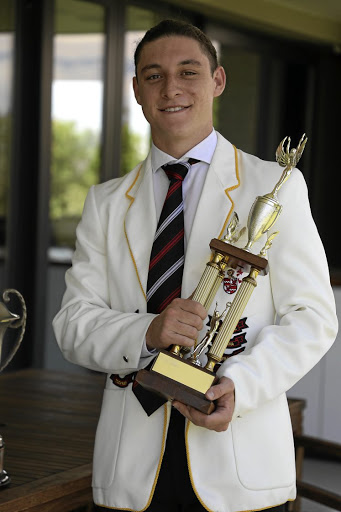 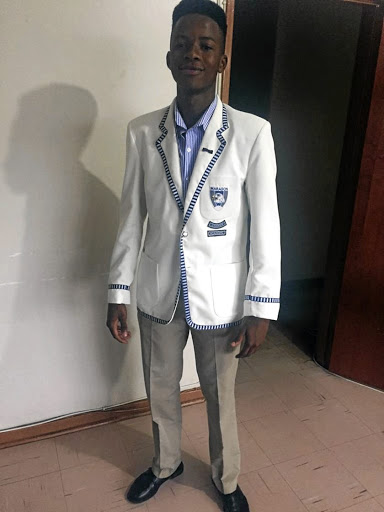 Three YoTV presenters made history when they each bagged multiple distinctions in their matric exams.

Minentle Bizana, Thato Dithebe and Benjamin Hack credited their production team at the SABC youth educational show for the support they were given during their matric year.

Bizana, 18, from Midrand, could not hide her excitement when she announced that she bagged distinctions in history, drama, isiZulu and life orientation from Reddam House Waterfall.

She also credited her mother for the support she gave her.

"I understood that I had two things to do, which was studying and later going to present, and I had to do both with the same energy.

"I treated presenting as my extramural activity, not really as a job and I knew this was something I really wanted to do from the beginning."

She said having to choose a university was a challenge because she wanted to be close to YoTV studios so she could continue with her job.

The aspirant businesswoman said she was ready to study actuarial sciences at Wits University while she continues with her job.

"I do not want to be caught up in a situation where I will have to choose between presenting and my dream course because I love them both. I really don't wish to choose.

Apart from 30km, Mahlo had many roles at school
News
3 years ago

"I want to be like Bonang [Matheba]. As much as people don't like her, they don't realise that she does her job best.

"Whatever big thing happens she's called to be the MC or present it. I want to be like that while I also run my own business," she said.

Dithebe, from Krugersdorp on the West rand, rushed to a vacation in Mozambique after receiving the news that he had obtained three distinctions from Maragon Private School.

He said he joined YoTV when he was eight years old after winning a Maggie 2-minute noodle presenter search.

"I was a very energetic kid who loved talking a lot, so I think my mother saw an opportunity to let me put all of that to use," he said.

Now 18, Dithebe will study mechanical engineering at the University of Pretoria.

"I have to show love to my producers at YoTV. They were very understanding and knew that sometimes I would not be able to make it to certain shoots due to school work.

The top matriculants in Gauteng will each receive a four-year bursary to a university of their choice, the provincial government announced on January ...
News
3 years ago

"They were always willing to work around my schedule and understood that my academics were top priority," he said.

Hack, also 18, did his matric at Crawford College in Sandton and bagged himself seven distinctions out of eight subjects.

The young presenter, who joined the teen programme only last year, said pupils should not be judged by the matric results they get because "high school does not really determine the career path one should follow".

"High school has always been about doing what you are told at the time you are asked to do it. University is a lifetime choice, I need time," he said.

YoTV senior producer Amanda Kholwane said she was happy for the success of her presenters and was willing to give them more support.