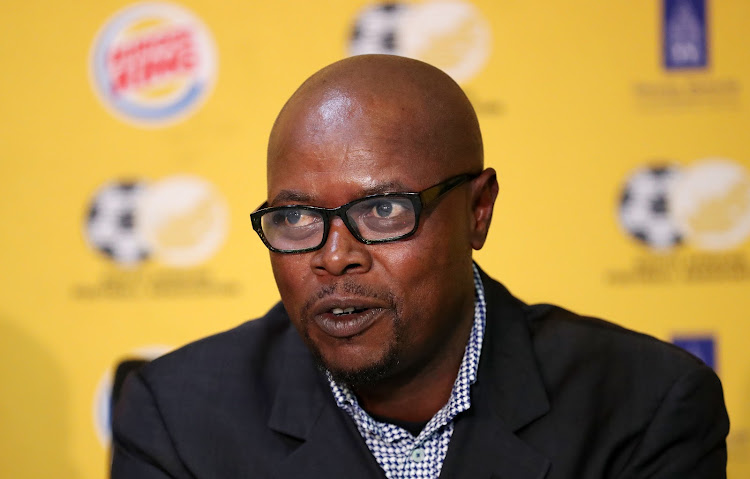 Buddha Mathathe‚ the president of the South African Masters and Legend Football Association‚ told SowetanLIVE that Masinga passed away at a Parktown hospital on Sunday morning after a long illness.

“He is gone. Our legend is gone…….It is not right‚” said an emotional Mathathe on Sunday morning.

“It is such tragic loss for the family and for the entire country.

“He is no ordinary legend‚ he was an international legend.”

Masinga was admitted into Tshepong Hospital in Klerksdorp last month and then later moved to Parktown.

Bafana Bafana legend Philemon “Chippa” Masinga has been admitted into a North West public hospital after falling ill a few days ago.
Sport
2 years ago

The lanky 49-year old earned more than 50 caps for Bafana and it was his scintillating goal from 30 yards against Congo that got SA to a maiden appearance at the World Cup in 1998.

Masinga‚ played in England‚ Switzerland‚ Italy‚ Mamelodi Sundowns‚ Leeds United‚ Jomo Cosmos‚ among many others‚ was also part of the Bafana squad that won the African Nations Cup in 1996.