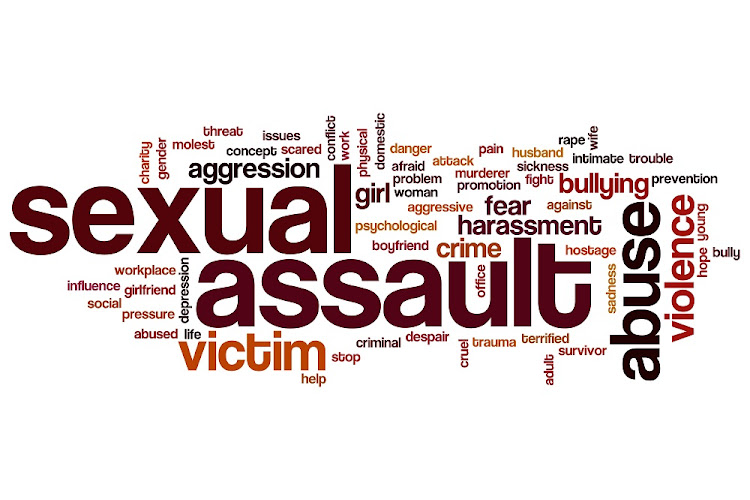 The woman who was allegedly sexually assaulted by a church leader, who is also a member of the Concerned South Africans Group, has turned to President Cyril Ramaphosa for help.

The woman, who cannot be named as she is a victim of a sex crime, wrote a letter to Ramaphosa asking him to help her find justice.

This after police allegedly failed to arrest the man, who claims to be a senior member and leader of an ANC branch.

A warrant of arrest has now been issued after the man failed to hand himself over to the police despite having made such promises.

His personal assistant opened the case in August but no arrests have been made.

She confirmed she had written a letter to the president but declined to reveal its contents as she has not yet received any feedback.

Sunday World spoke to the man this week and he denied that he was on the run.

When asked if he met with the police after they asked him to hand himself over, the man said he went to a police station but could not say when.

Asked which police station he went to, the man changed his story and said he went to a place where the police said "I should go to, not at a police station, but at the cluster. I met with a female police officer. I gave her my side of the story and she let me go".

However, Limpopo police told a different story, saying they are still looking for him.

Police spokesperson Motlafela Mojapelo said: "He never met with the police. They went to his offices in Joburg and he was not there. A warrant of arrest has been issued against him."

Sunday World visited the offices of Concerned South Africans Group in the Joburg CBD last week and found no one at the premises.

The office is equipped with computers and chairs and a security officer on duty said the man had not reported for work in almost two months.

The guard, who wished to remain anonymous, said he doesn't believe the man has abandoned the offices because he is still paying rent.

"I don't know where he is or when he is coming back to work but it doesn't look like he is gone for good because he is still paying his monthly rent," he said.

Sunday World reported in August how the man allegedly lured the woman into bushes at night in Venda after asking her to accompany him to a meeting with former communications minister Faith Muthambi.

Presidency spokesperson Khusela Diko referred question to the ANC, but it's spokesperson Pule Mabe could not be reached for comment.

The Liberated Metalworkers Union of South Africa (LIMUSA) said on Friday that it condemned any form of sexual harassment and sexual abuse on women.
News
3 years ago
Next Article