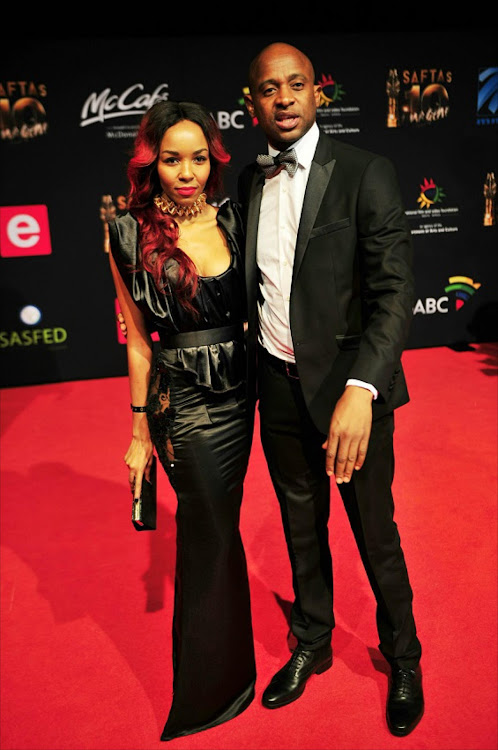 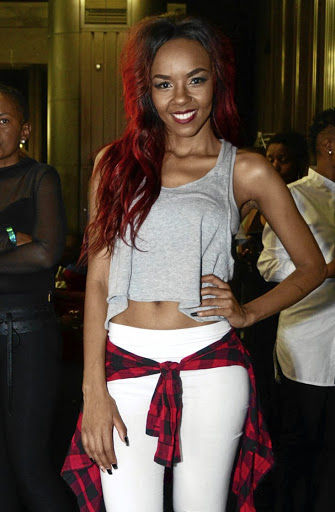 Kwaito king Arthur Mafokate has been slapped with a combined R3.7-million lawsuit by his ex-girlfriend and singer Cici.

The singer, real name Busisiwe Thwala, filed an application at the South Gauteng High Court in Joburg on Wednesday, claiming an amount of R2.5-million in damages for injuries she sustained following an incident during which Mafokate allegedly dragged her with his car.

"On 1 June 2017, the defendant assaulted the plaintiff by intentionally dragging her on a gravel public road, for approximately 300-400metres, with his car, when the ring on her right hand became caught in the right front door handle thereof, until the ring slipped off her finger. The defendant then continued driving and left the plaintiff lying injured on the road," reads Cici's affidavit attached to the court papers.

The papers state that as a result of the alleged assault, which was also the subject of a criminal court process, Cici sustained the following injuries:

Her attorneys said because of the incident, she was "unlawfully, wrongfully and seriously violated and had her bodily integrity violated".

The papers further said Cici will probably suffer complications should she fall pregnant in the future, and she was also left permanently scarred and disfigured.

"She is no longer able to wear the same clothing when she performs, as she did before the assault on her, to the prejudice of her appearances as a performing artist and singer," read court papers.

Other prejudices said to have been suffered by Cici include "emotional trauma and shock, severe post-traumatic stress and severe loss of self-confidence which significantly and negatively impacts on her ability to perform".

In addition, the lawyers argued that Cici was also "humiliated, insulted and degraded by virtue of her considerable disfigurement".

Cici, in her affidavit filed by her lawyers Elliot Attorneys, was also demanding R500 000 for defamation, claiming Mafokate made wrongful and defamatory statements against her by saying she assaulted him with a coat hanger in his police statements.

She had also laid a claim of R484 000 for her medical treatment.

The local music industry has finally taken a stand against women abuse.
Entertainment
3 years ago

In another claim, Cici demanded an amount of R150 000 against Mafokate, claiming that the 999 Music boss called his friends Brian Mokoena and Monde Pellem, telling them she was attacking him and they should bring police officers to help him.

According to the documents, Cici said Mafokate’s statement was defamatory.

Another claim filed against Mafokate was for loss of income.

The papers indicate that Cici lost out on two performances, one valued at R40 000 and the other R60 000 as a result of the alleged assault.

Mafokate asked to be sent questions via e-mail, but had not responded by the time of going to print.

Cici’s sister and publicist Sana said: “It’s clear you got information from him [Mafokate].

“Those things were done privately and it is clear he wants attention.”

Singer says he tried to remove her medical records.
News
4 years ago

Scars and shock 'badly affected her future earnings'.
News
3 years ago
Next Article