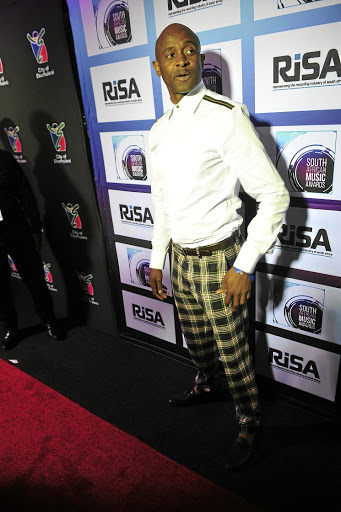 Some 10 months after Arthur Mafokate's alleged assault of his then girlfriend, the local music industry has not publicly taken a stand against women abuse.

Musician and producer Mafokate is accused of assaulting his former girlfriend, Busisiwe "Cici" Twala. Mafokate, who is the founder of the South African Arts Development Association (Saada), continues to be a power broker as he serves on different boards while the serious allegations hang over his head.

He sits on the boards of Moshito Music Conference and the Recording Industry of South Africa (Risa).

Rosie Motene, activist and founder of Waka Talent Agency, said it was not surprising that the industry was mum on the issue.

"Our society is still led by patriarchal beliefs and ideology, where women's bodies are not respected," she said.

"The fact that you are asking for a quote from me speaks volumes as I am not in the music industry. Where is the solidarity of the female musicians? The same goes for those in the soccer sector. How was Danny Jordan re-elected as the Safa president?" 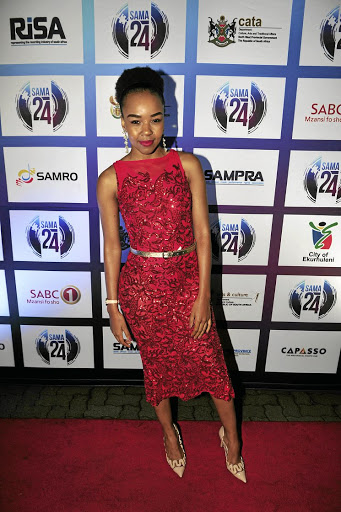 Deputy chairman of Moshito, Mandla Maseko, admitted that they had not taken a stand on Mafokate's case.

However, he said they viewed the allegations as serious because the music industry had become notorious for the exploitation of young women.

He said as much as they were against the abuse of women, they were also not judges and arbiters.

"It is a matter between Mafokate and Cici, but we are watching it closely. We are not in a position to pre-judge because it is still sub judice," he said.

"As Moshito we will wait for the final verdict from the court. We have discussed the matter internally with Mafokate but we never went public.

We are dealing with sensitive information. It is unfortunate that we did not see the need to go public and we apologise for that."

Motene said the fight against women abuse was not for activists only but for everyone.

"We need to change the narrative on abuse and sexual harassment," she said.

Attempts to solicit comment from other organisations were fruitless. Mafokate did not want to comment when given the right of reply.