Cici: It’s up to Babes to take action 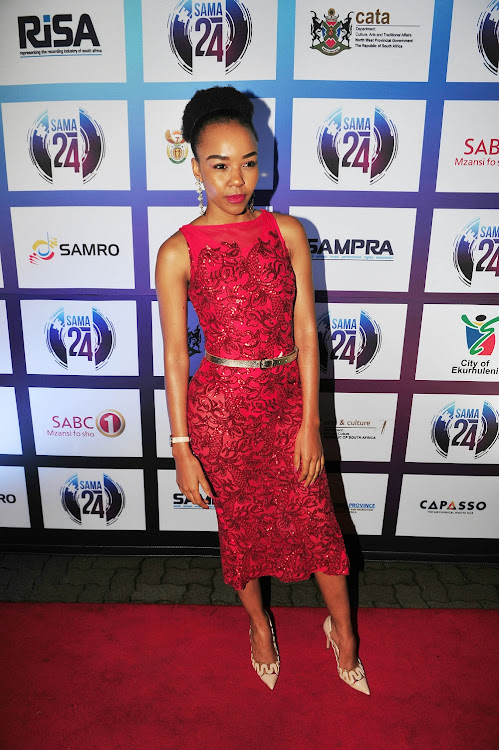 Musician Cici‚ who is currently in a legal battle with her ex-boyfriend after filing a case of assault against him‚ says it is up to Babes Wodumo to take action and speak out on her alleged abuse.

Masechaba Ndlovu confronted Babes during the afternoon drive show on Metro FM‚ claiming that she was aware that the Wololo hitmaker had been abused by her longterm boyfriend‚ Mampintsha. Babes did not confirm or deny the accusations.

In response to the allegations‚ Mampintsha said there was a third party that was trying to tarnish his name and claimed he and Babes were still together.

While the claims have made headlines for much of the week‚ Cici shared her thoughts on the allegations in an interview with Trending SA on Wednesday.

Cici had earlier broke down when recounting her own experience with alleged abuse‚ but composed herself when asked her thoughts on Babes.

She said that she had heard the rumours before but thought it was just industry gossip.

Singer says he tried to remove her medical records.
News
3 years ago

"They are not personal friends of mine. I wasn't aware but I had heard. You know people in the industry just talk."

She said that while Babes could count on a lot of support‚ it was up to her take a stand.

"It is up to Babes. The ball is in her court. We can be behind her and say all the things‚ but if she is not saying anything‚ all we do is in vain. It is up to her‚" she added.

Cici's words come just days after Mshoza‚ who recently opened a case of assault against her estranged husband‚ penned a heartfelt letter to the young star.

"Be strong‚ my princess‚ and know you are not alone. Amanxeba will heal one day at a time. Together we will fight against women abuse. One day these tears will be turned into smiles and happiness."

Meanwhile‚ Babes' manager Keke Mokoena told TshisaLIVE that it was business as usual for the muso‚ who would be performing at DJ Tira's highly-anticipated Umlazi Picnic concert this weekend.

"Babes has to perform because she has to work."

The star's father‚ Reverend Welcome Simelane‚ also issued a statement to the media on Wednesday morning expressing shock over the abuse allegations.

'I am pretty chuffed, I was not expecting that' - Cici on her Sama nomination

Singer says he tried to remove her medical records.
News
3 years ago
Next Article