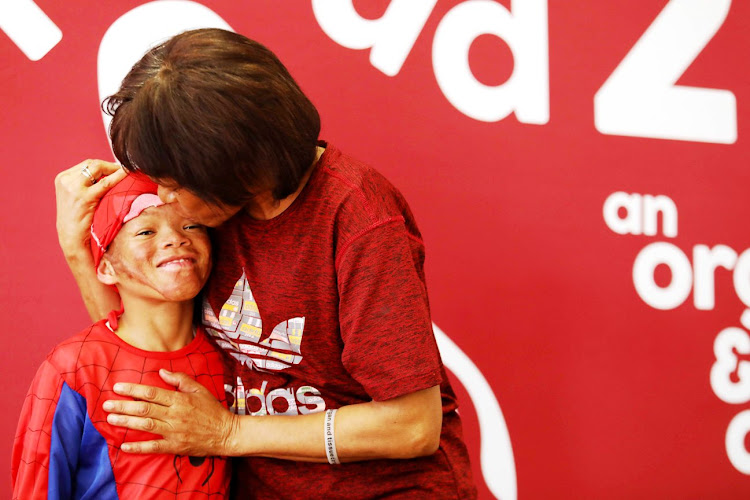 A 10-year-old whose life was saved by another person's skin was one of many children who gathered in Cape Town on Friday to encourage South Africans to donate their skin.

Ivan Bedja was injured in a horrific turpentine fire last year and was lucky enough to have access to a stock of skin.

But since then the skin bank has run dry, Ana Sterreberg from Bone SA told the gathering at Red Cross Children's Hospital.

The shortage is so bad, she said, that a panel now had the unpleasant task of "deciding who gets the donated skin".

Sandra Venter, from the centre for tissue engineering at Tshwane University of Technology, said in many countries everyone was regarded as a donor unless they stipulated otherwise.

But in SA it was the other way around, meaning many people did not have the opportunity to make a decision about being a donor. 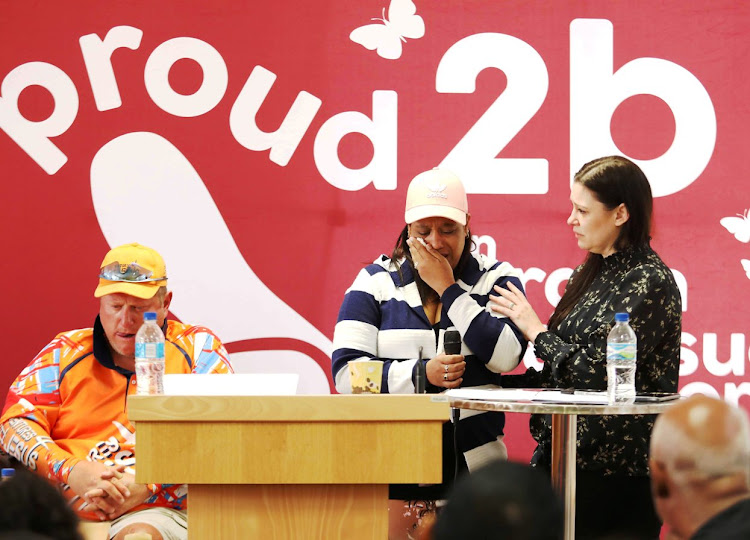 Natasha Hendricks weeps during the event at Red Cross Children's Hospital in Cape Town on August 23 2019. Organs from Hendricks' 14-year-old son, Nathaniel, saved five other children after he was killed by a gunshot.
Image: Esa Alexander

For Natasha Hendricks, a heartbroken mother from Mitchells Plain, it was a decision she had to make on the spur of the moment after she heard news that shattered her life.

"I was sitting at home last year when someone came in and told me my son Nathaniel, who was 14, had been shot," she told the gathering.

"It felt like someone had hit me with a train.”

While in shock and dealing with grief, she was asked whether her son’s organs and tissues could be donated to other children in need.

"I was in a state and couldn’t understand what they were saying to me," she said, but then she said yes.

Nathaniel’s heart went to a little boy who had been born with a heart defect, and other parts of his body, including his lungs, were donated too.

"I told them Nathaniel’s lungs are clean and they said to me, 'we salute you'. In the end Nathaniel saved the lives of five other children."

Venter said that out of a population of 58 million there were only 300,000 registered organ donors.

"We are not saying demand it of people, but just give people the opportunity to make the decision before it is too late," she said.

Many people did not understand the process of skin donation, she said. "Special equipment is used which shaves off the layer of the epidermis, so there is no blood. You can still have an open-casket funeral. We comply with international standards."

Gary dos Passos, head of the Red Cross burns unit, said burnt skin was dead and had to be removed, leaving an open wound behind. 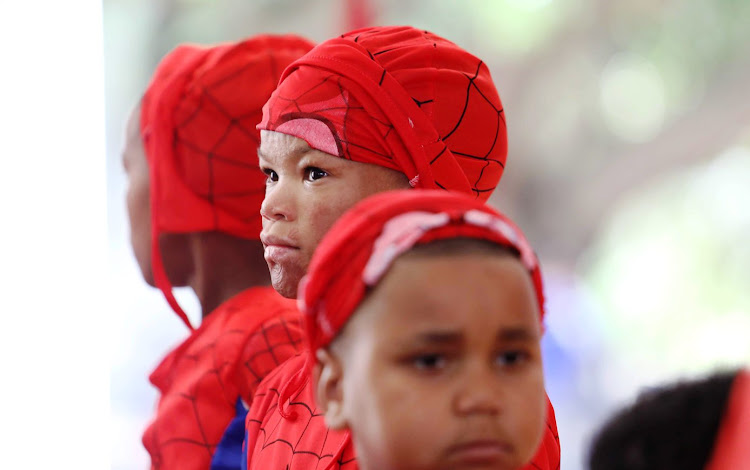 "If you then have to take skin from elsewhere on the same patient, you create another wound," he said.

"Cadaver skin integrates and forms a protective cover, and even though the body ultimately rejects it, it buys time to help the patient recover physiologically."

This hastened the recovery process, and patients who received cadaver skin "fare far better than those who don’t".

"These children get put on dialysis, and they really suffer," he said.

The disappearance of two South African men in Vietnam is under investigation by Gift of the Givers, which fears they may have fallen prey to an organ ...
News
2 years ago

Will excludes disputed wife from estate.
News
2 years ago
Next Article