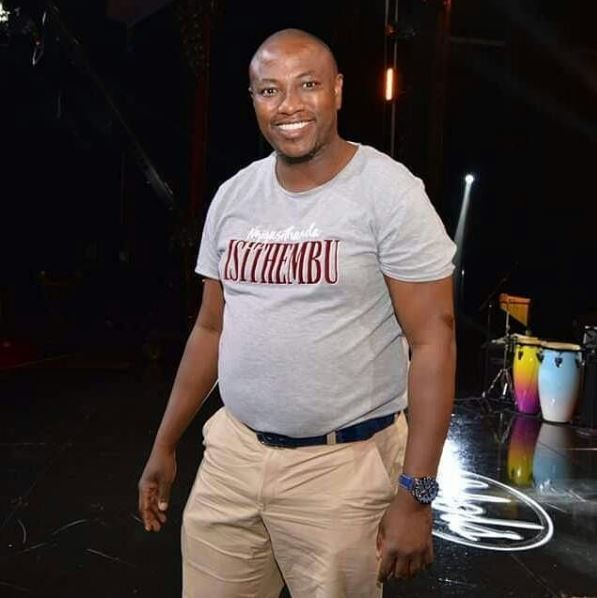 The announcement may have come as a surprise to many but the Uthando Nes'thembu reality TV star told TshisaLIVE he wasn't willing to call himself a singer just yet.

Instead‚ he said the song came about simply because he was an artist at heart.

"I am not actually a singer‚ even though I am an artist. The song was released by me but I am not the one singing‚ it is my song sang by people I selected."

The song‚ titled Izibongo Zika Musa Mseleku‚ is a traditional Zulu song in which Musa's clan sings praises to a background of women ululating and men harmonising.

Musa explained the inspiration behind the song.

"It's a song about my clan. You know how there are clan poems? That is my clan praises. The song also covers my achievements and the achievement of those in my family that did great things. People from our community came to help us record and they will get exposure on the show."

While other fans are doubtful of his "musical" side‚ there are many that loved it.

"I have been humbled by the support our family gets whenever we announce anything. People have said they like it and want more. We are a family that makes the most out of our resources‚ including talent. So we thought‚ while people wait for the next season‚ they should have other things to remind them of us. We want them to enjoy this song which is also a gift from the Mselekus."

Musa promised more music from the family in the future.

"This is not a once off thing. It is going to grow with us as we grow. There is more that is coming and all my wifes can sing. In fact‚ one of them will release a gospel song soon."

Izibongo is now available on Google stores and iTunes. Uzozwa