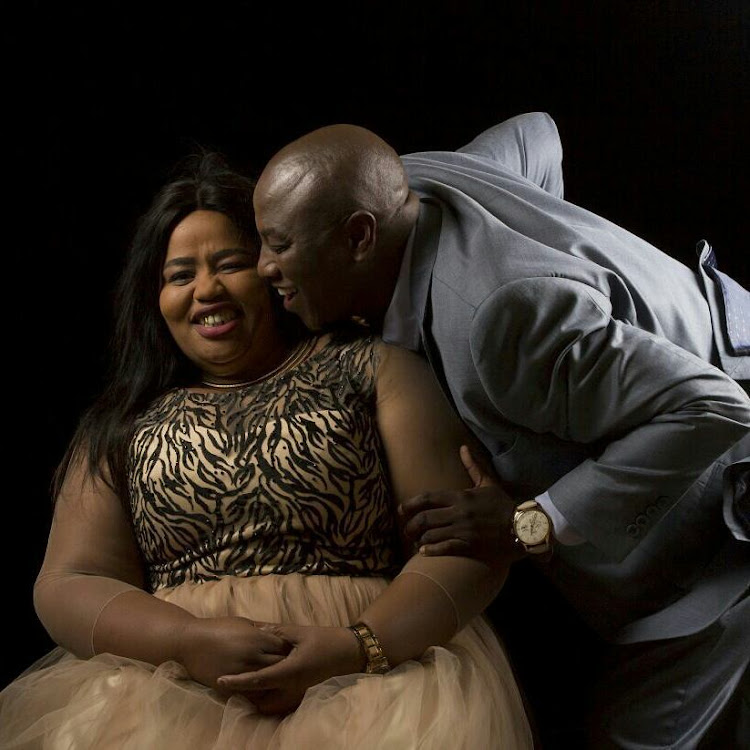 The tension on Uthando Nes'tembu as Musa Mseleku told his wives he's looking to marry a fifth wife‚ could be cut with a butter knife.

Viewers witnessed the wives stand together for the first time in a while‚ to collectively decline his request. MaCele‚ MaYeni‚ MaKhumalo and MaNgwabe feel like they don't have any more space or time for Musa to take wife number five.

However‚ Mseleku is convinced that he can make it work.

Twitter had a truckload of questions for Mseleku as they watched the intense episode on Thursday night and Mseleku has answered them during an interview with TshisaLIVE.

With four wives already‚ why do you want a fifth wife?

I am already a polygamous man. The fact that I would want to increase the number of my wives shouldn't be a shock to anybody. However‚ it is not for selfish or perverted reasons. I have a vision‚ the one I had when I began this journey‚ which is a lot of children and that is why I asked to take another wife.

How did you find the courage to ask your wives for such?

I always knew that it wouldn't be easy but realistically‚ when we consider my vision‚ I always knew the time would come. How will four wives give me the nation I want to have?

So where to from here?

I will continue to ask them. I will try to convince them and to persuade them that I am noble in my request. Even if it has to happen later‚ I am fine with that. I know they need to think long and hard about it.

So for now‚ I might put it on ice but because it is my vision‚ I won't give up entirely.

Musa Mseleku on why his 'healing powers' don't work on MaKhumalo

Musa Mseleku has responded to a barrage of questions surrounding why his apparent 'healing powers' has not helped MaKhumalo.
Lifestyle
3 years ago

Is there a woman he's eyeing‚ which motivated the announcement?

No. Not at all. I would never even begin this process without all of my wives approval. That is not the kind of man that I am. In fact‚ I want them to help me look for wife number five‚ should we eventually agree to do it.

Will you defy you wives' wishes and marry another wife anyway?

Never. I would never intentionally de-stabilise my home in that way. In a polygamous setting‚ when I marry a person my wives also marry her. So it would never work.

Will you settle for a girlfriend outside marriage?

Only as a last resort and if my wives agree.

Will you give your wives' an ultimatum?

I would never do that to them. All I know is I want a nation of children and the way I see it‚ the more wives the more kids. More boys who will carry my seed. So far‚ they (wives) don't see it that way and until that changes... my hands are tied.

Twitter thinks you're a selfish man‚ what do you say to this?

No. I am noble and responsible. Many men just go ahead and have their kids outside wedlock or cheat. I own up to my actions‚ I honour the people in my life because I love them.

Well there you have it folks... Now what say you?