Yvonne Chaka Chaka: African musicians still die paupers‚ we are not yet uhuru 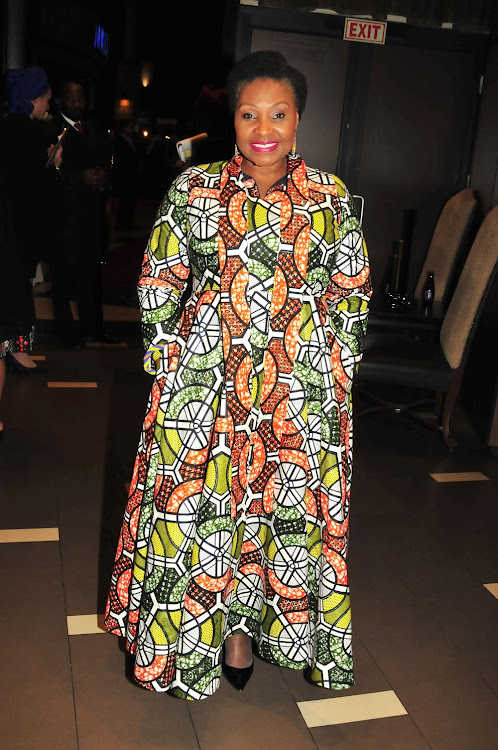 Yvonne Chaka Chaka has achieved a lot in a career spanning over 30 years‚ but the Princess of Africa told TshisaLIVE that she is only focused on the work that still needs to be done‚ like the fact that musicians still die as paupers.

Yvonne said musicians die poor after working their entire lives because African artist are "not yet uhuru".

"I never taken appreciation for granted because I know that there isn't something that is there for all artists. We're not yet uhuru‚ the struggle still goes on. Musicians die paupers‚ musicians are not appreciating as much as they are supposed to be on this African continent. There are people who try to appreciate us‚ but I really think that it is time for us to do it for ourselves."

Yvonne said she also believed the time had come for African artist to fight for the recognition they deserve.

"We need to use music as an information disseminator and as our weapon to deal with our liberation struggle."

The veteran musician released her latest album Keep Looking At Me just last year and said that as far as making music goes‚ she was still having the time of her life.

The secret to longevity? Staying true to yourself and knowing exactly who you are.

"The one thing I know for a fact is that I am Yvonne Chaka Chaka and there's only one me. Just like there was one Brenda Fassie‚ one Miriam Makeba‚ one Hugh Masekela. So‚ you will never be what you are not supposed to be."

Chaka Chaka on Afrima honour: I'm a South African but a citizen of the world

'When people from Nigeria, Ghana, Uganda, Kenya etc honour me, it still feels like the honour comes from home,' said Ma Yvonne
Entertainment
3 years ago

"I've never had low points in my career because I like to think I am always in control of what happens to my career and how I use my gift. I mean‚ 33 years later‚ I am still performing and sing music the way I want to. I choose when to release‚ when to record‚ when to perform‚ and I'm very happy that I have done things my way."

She said that if she were to die tomorrow‚ her family would be financially secure.

"If I were to die tomorrow (and be reincarnated)‚ I'd ask God to make me Yvonne Chaka Chaka the same one. I'd still take the same route but perhaps only do other things better. I'm glad that I am spiritually and financially secured as well. This is the lesson I try to teach the young people I interact with."

Dear young artists‚ you should take notes when this woman talks.