Docrat breaks down language barriers to law, justice in SA 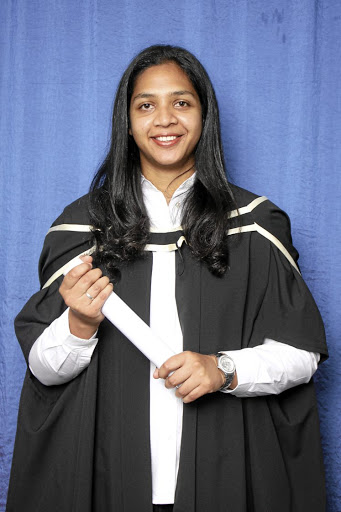 Congratulations on your two recent awards - having your MA thesis voted the best in Southern Africa by the African Languages Association of Southern Africa and winning the Albertina Sisulu Doctoral Fellowship at the SA Women in Science Awards. What will this recognition mean for you?

It's an incredibly gratifying feeling to know that my research is being recognised at the highest levels of academia and government. It also casts the national spotlight on a relatively new field of forensic linguistics - or language and the law.

You look at how African languages are represented in the legal system. Tell us about your current research?

My PhD research focuses on language and the law, specifically the language of record in South African courts.

In 2017, English was made the sole language of official record, but only 9.6% of the population in South Africa speak English as their mother tongue. Language affects people's rights in courts.

How do you think it changed your worldview to be able to communicate with a variety of people in their own languages?

By acquiring an additional language, in turn you acquire a key to navigate cultural barriers. We live in a diverse, linguistically rich country where most people speak an African language as their mother tongue. I couldn't imagine being unable to communicate with most people in the province of my birthplace, the Eastern Cape. You're able to see the world through someone else's perspective, to relate to fellow citizens and be respectful of their traditions. 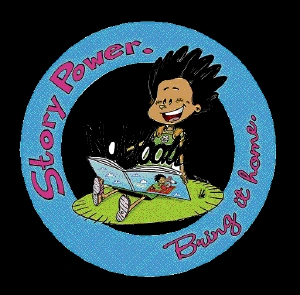 Since 1996, courts have made translation available to anyone who needs it. Why is this not enough to really ensure people are fairly represented? How can it still place defendants at a disadvantage?

All accused persons have a right to a fair trial and to be legally represented. But can a legal representative defend the accused fully when they communicate through an interpreter? No.

Are there countries where legal language policies are inclusive and work well? Who can we look to?

We could emulate the Canadian model, with judicial officers and legal practitioners being fully bilingual.

Although South Africa has 11 official languages as opposed to Canada's two, there is no reason why there can't be language policies for each province given that there are two languages spoken by the majority in each province.

Academics are often theory driven, but was there a practical moment or discovery that really brought home the injustice and shortcomings of a legal system that can't accommodate people's lived, language-based realities?

How do we enable access to justice for the majority of our people who are not English mother tongue speakers?

The case of State v Sikhafungana (2012) really brought home to me how difficult it can be for South Africans to navigate our legal system.

It saw a deaf complainant needing to testify about being sexually assaulted, but being at a severe disadvantage because she couldn't understand English or communicate using South African sign language. It was heartbreaking to see how there were so many barriers to justice for her.

How do you think we can develop and nurture a love for, and practical engagement with all of our country's languages in South Africa?

It starts in the home! Children need to be encouraged from an early age to learn another language or languages. Mother-tongue speakers also need to value the power and status of their language - by doing this, others will be encouraged to learn those languages too.