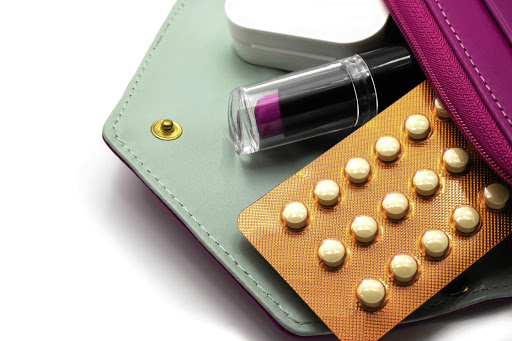 The pill should be used for birth control

It appears the hype around the Vodacom Durban July last week was not only about horses, expensive dresses and shocking booze bills.

Some among the 50000 fans who descended upon the Greyville Racecourse forgot their bedroom manners and did the deed without using the necessary safety equipment.

This after the sale of emergency contraceptives, commonly known as morning-after pills, increased at pharmacies around Greyville.

A quick poll of pharmacies near the racecourse by Sunday World showed that the tills of some of the outlets were kept busy by revellers at the coastal city.

According to a pharmacist from Clicks City View on Umngeni road, who asked not to be named, the sales of the pills were unusually high on Sunday and Monday. "But this is not surprising. Since 2016 July, the pharmacy does prepare for sufficient stock of these pills. They are normally bought on Sunday morning and Monday morning.

"We sold about 67 packs on Sunday and over 70 on Monday morning this year. It was mostly younger people. I would say by the look of their faces, they were mostly between 24 and 35 years old," said the pharmacist. 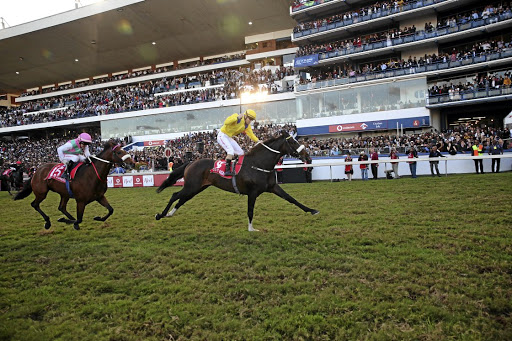 Another pharmacist from Cowey Park Pharmacy in Morningside said she had been working at the pharmacy for a year and had never seen so many morning-after pills sold in a single weekend.

"We normally sell one to two packets a day. Although I can't give you accurate figures, last weekend we sold way more than what we even sell during the festive season," she said.

She said her concern was that the youth were using morning-after pills as a family planning alternative.

"They are called emergency contraceptives for a reason. You should not buy them regularly. If people do not want to have a baby, then they should either use condoms or be on family planning," she said.

"The lack of fear for sexually transmitted diseases is worrying. Many people are risking their health for pleasure."